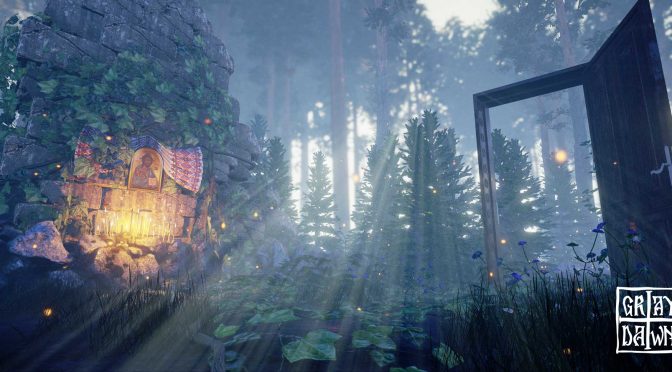 Interactive Stone has announced that its new first-person horror game, Gray Dawn, will release in Q2 2018. In this first-person atmospheric thriller, you play as Father Abraham, a Swedish-born priest who is suspected of murdering one of the altar boys.

Players will interact with objects and solve puzzles that will help them progress in order to prove their innocence and find out the mystery behind the missing boy. Throughout the game, players will explore both real and unreal universes that will bring them in the middle of the war between delusion and truth.

Interactive Stone has also released the first screenshots for Gray Dawn that you can view below. 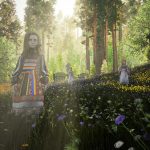 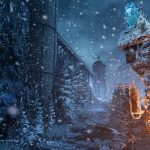 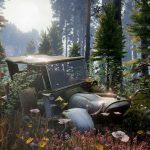 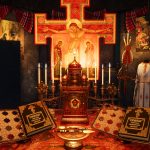 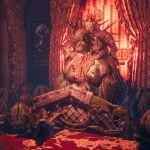 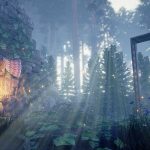 Gray Dawn - In The Beginning