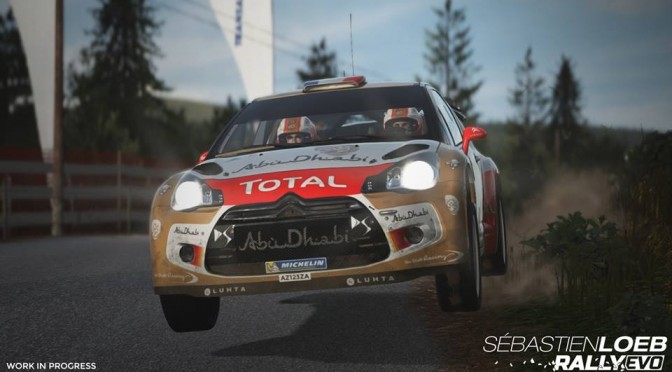 PQube has announce that Sébastien Loeb Rally EVO will be available on Steam later today. In addition, the publisher has revealed the game’s Day-1 patch, and has released its launch trailer.

“I’m really happy that all the players can play, from now on, Sébastien Loeb Rally EVO. The partnership with Milestone Team during the development allowed us to create a terrific product. This game includes realism and all the elements of my career at the same time. Now the players have to start the engine of the car, play online and try to beat my best lap and records.”

The main features of Sébastien Loeb Rally EVO are:

From Day 1 the first Patch will be available for Sébastien Loeb Rally EVO. The changelog includes: