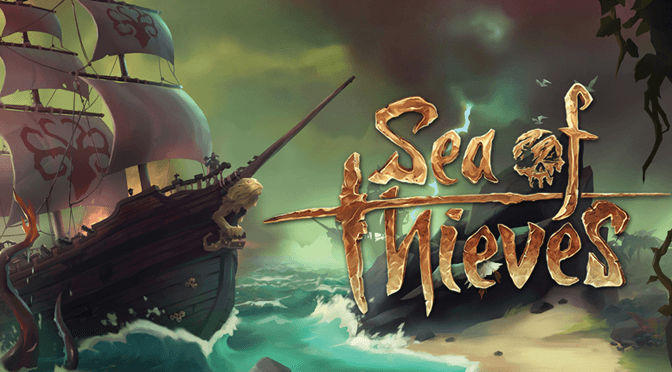 It has been a couple of years since the initial release of the multiplayer pirate game, Sea of Thieves. The game is now available on Steam, and it’s already the top trending title.

Sea of Thieves has reached a 43,848 all-time player peak, which is quite impressive for such a title. Also, the game is not cheap. It costs 40 dollars, which is a bit much for a 2018 title. Even so, Steam users are quite pleased with the game, and that is probably why it has received a ‘very positive’ rating.

The Steam version contains the five major expansions, and almost a year’s worth of monthly updates. The developers are planning to continue supporting the game with monthly new content.

Sea of Thieves offers a vast open world for players to explore alone, or with their friends. Take on quests to hunt lost treasures, fight dangerous enemies and more. The game also features a story-driven campaign with around 30 hours of content.

So, if any of you even wanted to become a Pirate Legend, I guess now is your chance. Build a reputation and define a unique personal style with your hard-earned rewards.