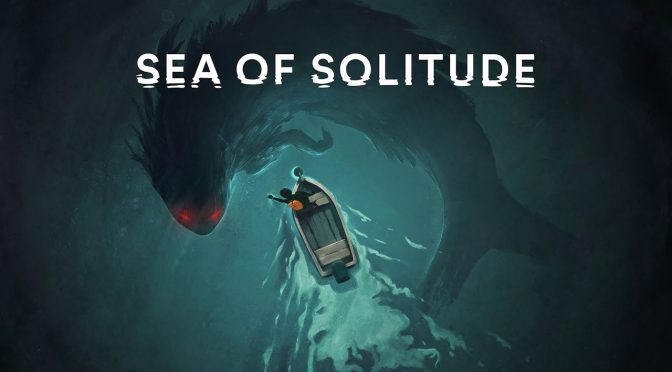 Electronic Arts has announced a new third-person exploration game from Jo-Mei Games, called Sea of Solitude. Sea of Solitude will be released in 2019 and the publisher has released its announcement trailer and its first screenshots that you can view below.

In Sea of Solitude, players will join Kay as she navigates the waters of heartache, empathy, and hope. As for the game’s storyline, EA had this to say.

“When humans get too lonely, they turn into monsters. That’s what happened to Kay. But she’s not alone – this ocean is full of creatures just like her. Finding them may be the key to changing her back.” 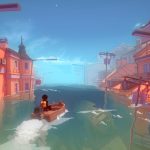 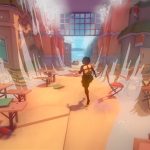 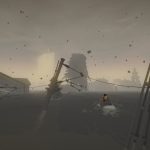 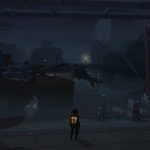 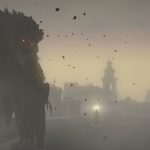 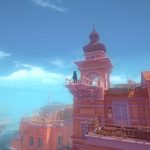