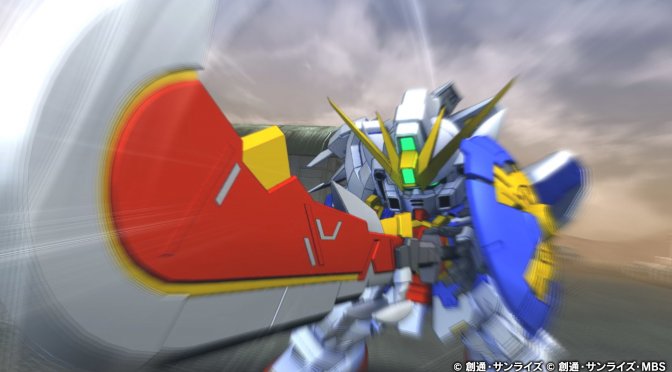 Bandai Namco has announced that SD GUNDAM G Generation CROSS RAYS will be coming to the PC on November 28th. In order to celebrate this announcement, the team has released a new PC trailer that you can find below.

SD GUNDAM G Generation CROSS RAYS is a tactical RPG in which players can form their own team of SD Gundams and deploy for battle. The game will feature units from from Mobile Suit Gundam Wing, SEED, 00, and Iron-Blooded Orphans.

Furthermore, SD GUNDAM G Generation CROSS RAYS promises to feature itense battle scenes rendered with high-def 3D models and dynamic animations with character cut-ins. Moreover, the game will feature game design unique to the series with Development, Design, and Capture. Not only that, but it will also have various other strategic elements.