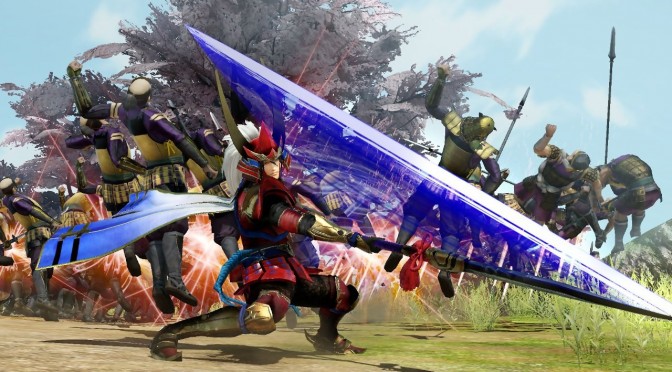 And here comes another rumour straight from Steam’s database. As you can see below, a new entry appeared on Steam database, suggesting that Koei Tecmo’s revised version of Samurai Warriors 4 (Samurai Warriors 4-II) will hit the PC.

Samurai Warriors 4-II was recently released on PS4 and PSVita.

Koei Tecmo has not commented yet on this rumour, though we are pretty sure that this title will eventually hit the PC at a later date.

For what is worth, there were already rumours surrounding a PC release of Samurai Warriors 4 in Japan. Given the fact that this entry appeared, we can safely say that the game will also come to the West (unless of course it is region locked, something that would not make any sense for a Steam game).

Enjoy and kudos to our reader ‘Ahmad Ramadhan’ for informing us! 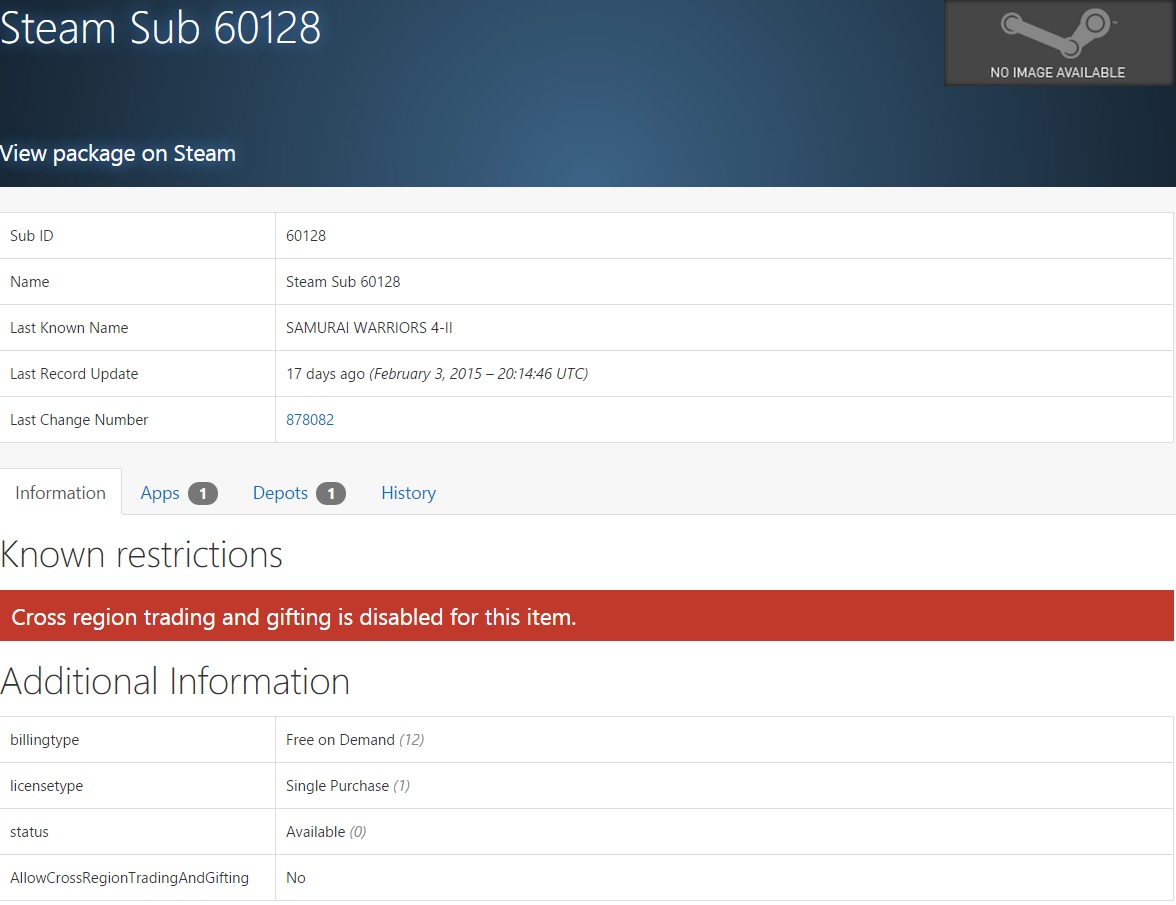