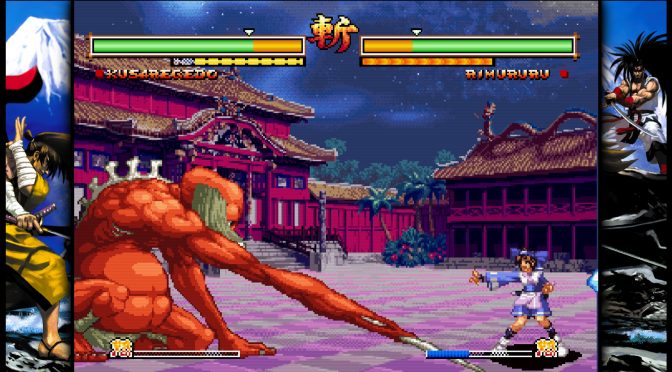 The game features everything fans expect from a fighting game like training mode, online matches, and a plethora of adjustable settings. SAMURAI SHODOWN V SPECIAL features 28 characters, including previous boss characters in the series such as Gaoh, Amakusa, Mizuki, and Zakuro.

The most iconic addition to this entry in the series is the inclusion of character specific “Overkill Moves”, which can be used to finish off an opponent with style. This version features the uncensored graphics and effects from the original MVS version.