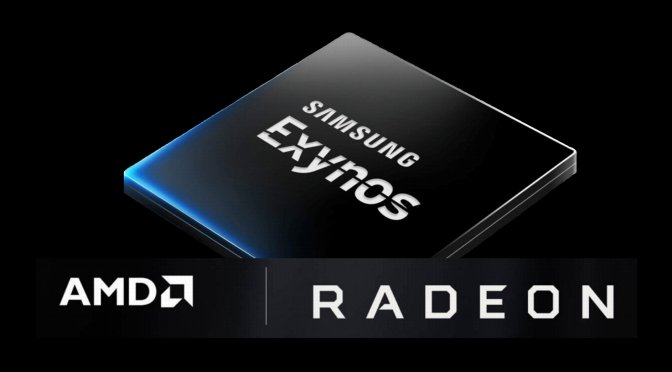 According to a recent report posted on ZDNet Korea, coming via Engadget, it appears that Samsung is reportedly working on a new Windows laptop based on its own Exynos system-on-chip that will feature a built-in AMD RDNA-based GPU. Samsung is planning to use AMD’s RDNA IP to build PC-class SoC.

In case you didn’t know, Exynos is a family of performance 32-bit and 64-bit ARM processors introduced by Samsung for their consumer electronics (Smartphones, tablets etc.). The Samsung Exynos processor range can be found in everything from cutting-edge 5G flagships to $100 phones.

Back in 2019, both AMD and Samsung announced that they would be developing a new class of mobile SoC, carrying the Exynos name and having a Radeon GPU inside. However, the previous assumption was that Samsung would integrate this GPU into a phone, for example the next gen Galaxy Fold model.

But if this new report coming via ZDNet Korea is correct, then we might have another application for this, which happens to be a Windows 10 OS-based laptop.

Samsung Electronics plans to launch a Windows 10-based PC with a mobile application processor (AP), and Exynos 2200 produced by AMD graphics technology later this year. The company is prepping an Exynos SoC that is designed specifically for PCs.

The SoC chip is going to include Arm CPU cores as well as an AMD RDNA-based GPU. This is not the first time Samsung Electronics has launched an ARM-based Windows 10 PC. In 2018, a total of three products were released, including the Galaxy Book2, which was released last year, as well as the GalaxyBook S.

However, all of these products were based on Qualcomm SnapDragon 8cx AP. 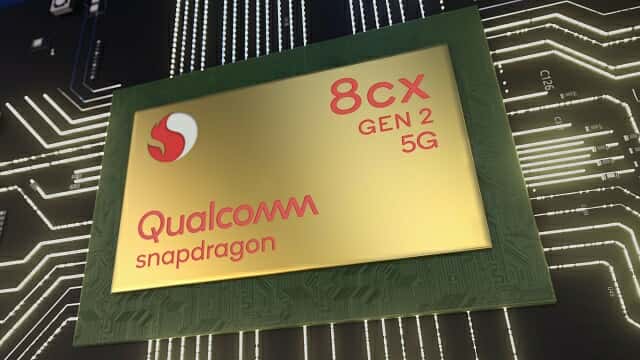 Samsung Electronics’ “Exynos PC”, is expected to have a significant impact on Qualcomm, which has been leading arm-based Windows 10 PCs since 2018.

As per the terms of the deal with AMD, Samsung will get access to the architecture, but not necessarily for a product design. The GPU will be custom made, so it will be interesting to see how it stacks up against AMD’s own integrated GPUs.

While we don’t have much information regarding the specifications, we can expect the Windows 10 system to be a fully Samsung-made laptop. Samsung will provide display, RAM, 3D NAND, storage, battery, and other components manufactured either by the company itself, or its divisions.

As per the published ZDNet Korea’s report, this system will be released in the third quarter of this year. Though, Samsung has not yet commented on this news publicly.

An official, who requested anonymity, explained, “Samsung Electronics is currently reviewing to mount the Exynos AP in a slim notebook similar to the GalaxyBook S released last year.”- via ZDNet Korea.

Lastly, the report also mentions that Samsung Electronics’ launch of Exynos-based PC could bring the effect of companies with their own AP design capabilities, such as Huawei (HighSilicon) and Mediatech, to develop AP for Windows 10 PCs.

If this move really pans out, then Samsung will be the first Windows PC provider to use its own Arm-based SoC instead of Intel’s x86 processors.

With ARM-based Windows 10 notebooks increasing in popularity, Samsung may want to capture a larger share of the ARM-based PC chipset market and/or cut its dependency on Qualcomm at the same time, so this new future AMD-powered Exynos 2200 SoC could be the answer.

According to Kwon Sang-jun, Director of Korea IDC,

“There are tectonic fluctuations in the processor market for laptops, such as Apple’s departure from Intel and the development of the M1 chip itself, and if the Samsung Electronics Exynos AP is mounted on a laptop, it will have an impact on the market as well”.