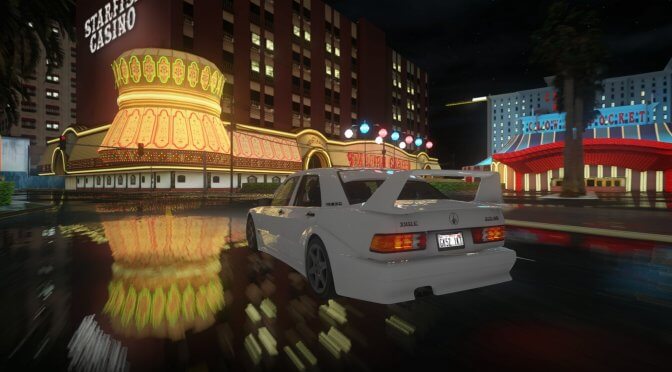 Modder ‘Makarus’ has released the final version of his graphical overhaul mod for Grand Theft Auto San Andreas, SA_DirectX 2.0. While the modder did not reveal the changes he has made to the change, he did release some screenshots that showcase the new and improved visuals achieved with this mod.

From what we have gathered, SA_DirectX 2.0 has some new shaders that Makarus has implemented via the ENBSeries mod for GTA San Andreas. The result is incredible and almost makes the game look as good as modern-day titles (of course we’re not talking about the current-gen triple-A games, but something you could find in an indie/lowered-budget title).

I mean, take a good look at the following screenshots. This is Grand Theft Auto San Andreas; a game that was originally released in 2004.

And while the above screenshots look great, what happens when you combine this mod with the Insanity Textures for San Andreas? Below is your answer. Now tell me this combination does not make the game look impressive (for its age) and acceptable for today’s standards. The only downside is the pop-in of objects but that’s an engine limitation and nothing the modder could do in order to improve it.