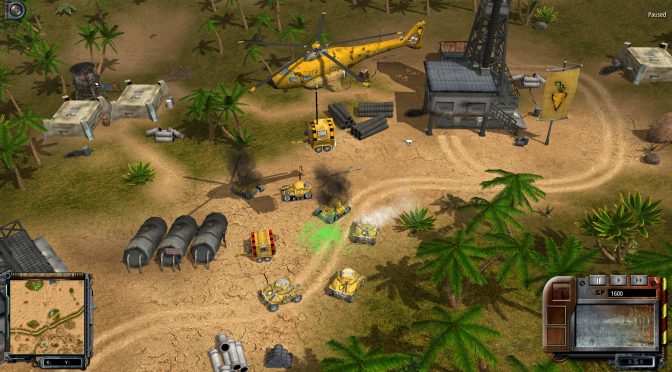 Furthermore, the publisher released a brand-new gameplay trailer, where players will be taken back to the good old days of merciless war between pigs and rabbits. In this very first gameplay trailer of S.W.I.N.E. HD Remaster, Assemble Entertainment spotlights the most impressive scenes from the dirtiest of all dirty wars.

Developed by Kite Games and published by Assemble Entertainment, S.W.I.N.E. HD Remaster features numerous improvements and visual enhancements, such as an integrated language selection, a polished UI, and improved unit ordering for a smoother gameplay experience.

S.W.I.N.E. HD Remaster also features the original 2001 S.W.I.N.E. soundtrack, an artbook with previously unreleased concept art, and a developer documentary detailing the process behind the recreation of the beloved classic.