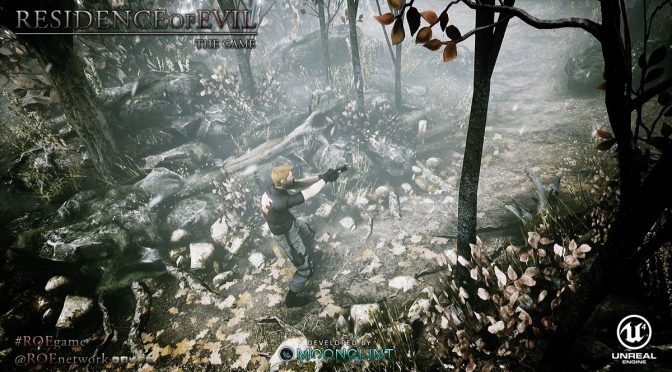 MoonGlint and the ROE Team have shared a free demo for its upcoming game that is heavily inspired by the classic Resident Evil games, RESIDENCE of EVIL: VIGIL. The game is powered by Unreal Engine 4 and will be using fixed camera angles, just like the old Resident Evil games.

According to the development teams, RESIDENCE of EVIL: VIGIL will pay homage to the survival horror genre with it’s very own original story, characters and locations.

From what we know so far, RESIDENCE of EVIL: VIGIL will feature puzzles, hidden rooms, as well as multiple enemies to defend yourselves against.

The original plan was to release this game for free, however I don’t know whether this has been changed. Since the game has a similar title to Capcom’s Resident Evil games, though, I can assume that it will stay a freeware title.