As we can clearly see below, the controller that Square Enix used to showcase Final Fantasy XV’s Platinum Demo was not a PS4. We all know that the PS4 controller is wireless. Not only that, but the R1/2 and L1/2 buttons are completely different from those found on the Dualshock 4. In addition, there is no touch screen and there is no light indicator; two features that are supported in pretty much all PS4 controllers (original and custom models).

Here is the controller used by Square Enix. 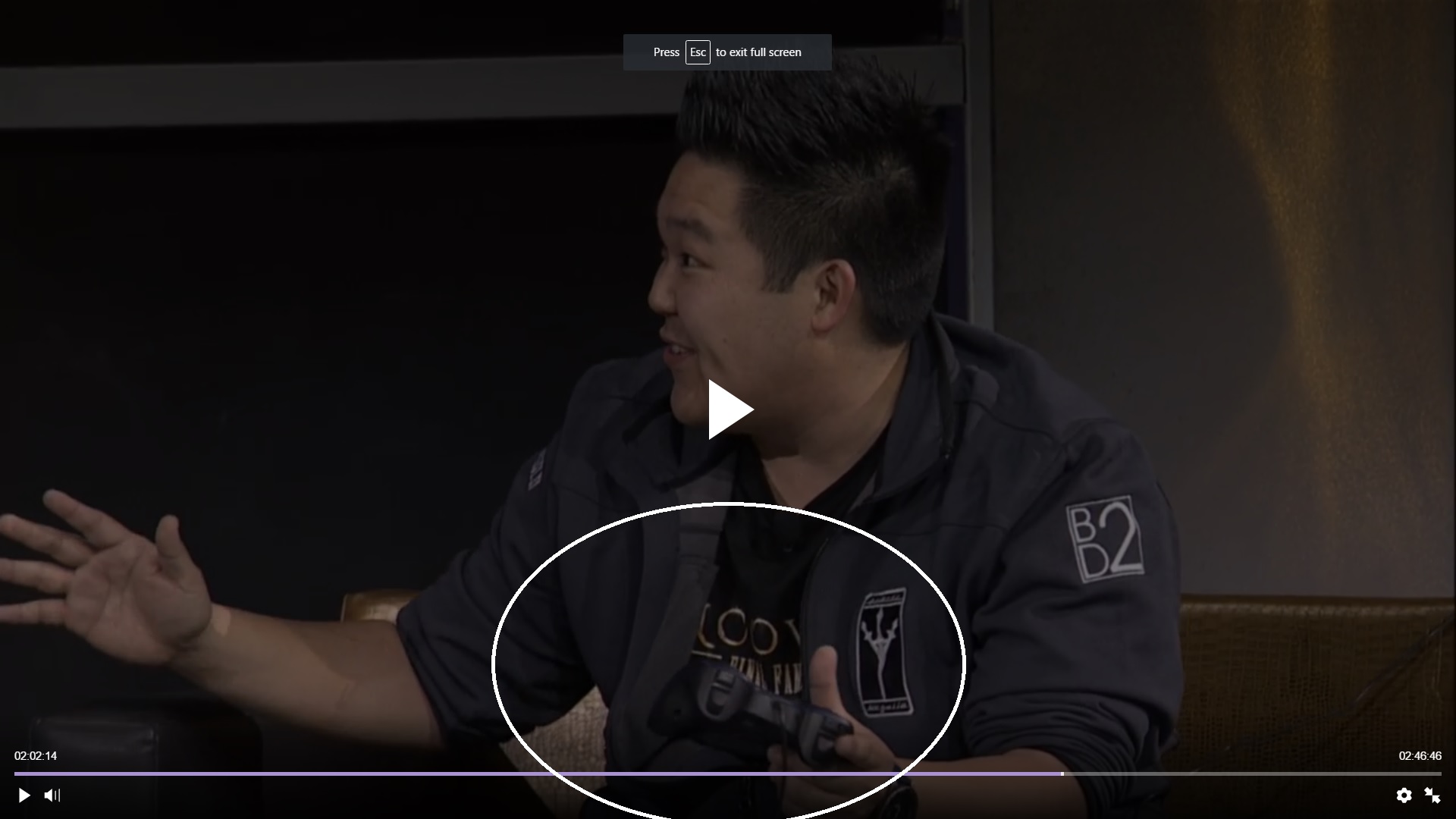 And here is the Dualshock 4. 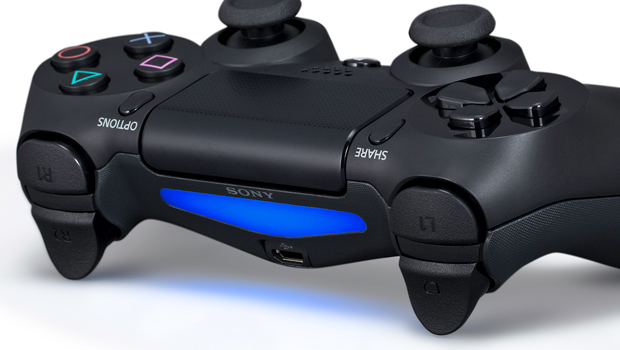 You can easily notice the differences between these two controllers.

However, we decided to go one step further and identify the controller that Square Enix used. After taking a closer look to it (via the following image), we’ve managed to identify it with the Logitech Gamepad F310. As you can clearly see, the R1/2 and L1/2 buttons are exactly the same, all the other buttons have the exact same colors, the Logitech logo can be hardly seen at the top center and the blue/black color of the gamepad itself is exactly the same. 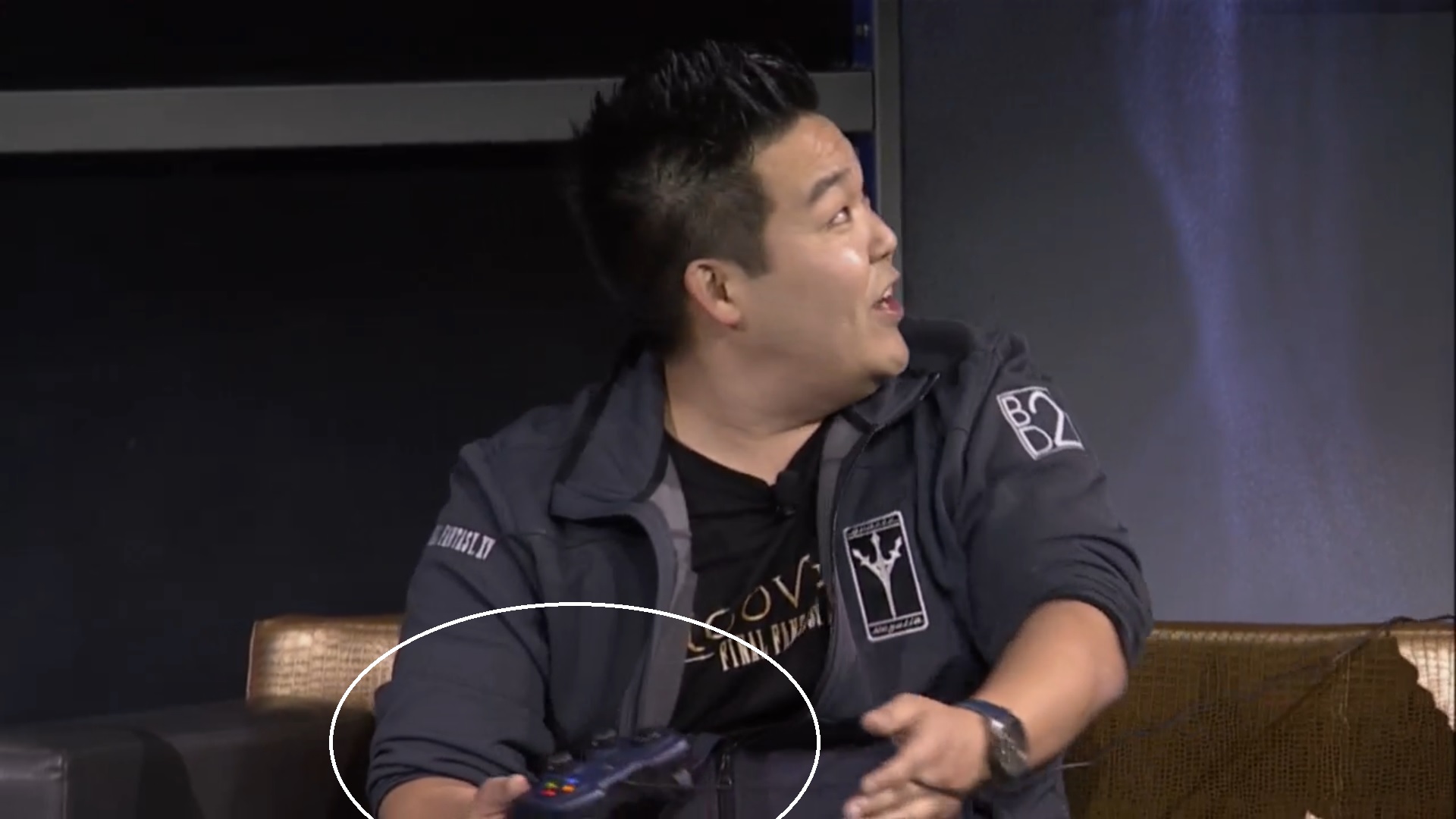 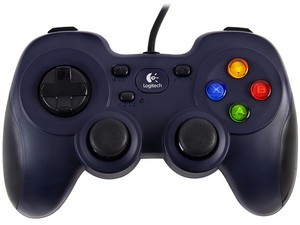 This basically confirms the fact that the controller that was used was not the PS4 Dualshock 4 controller. We also know for a fact that the F310 is not compatible with Xbox One, so this rules out the possibility of the demo running on Microsoft’s console.

So now there are only two possibilities of what actually happened: either Square Enix faked everything that was showcased (meaning that this was just a video, though that seems unlikely) or that the team run the demo on the PC.

Our guess is that the Final Fantasy XV Platinum Demo that was showcased was running on the PC.

And then there is this ad from Gamestop featuring the PC logo at the right (probably an error, but still). 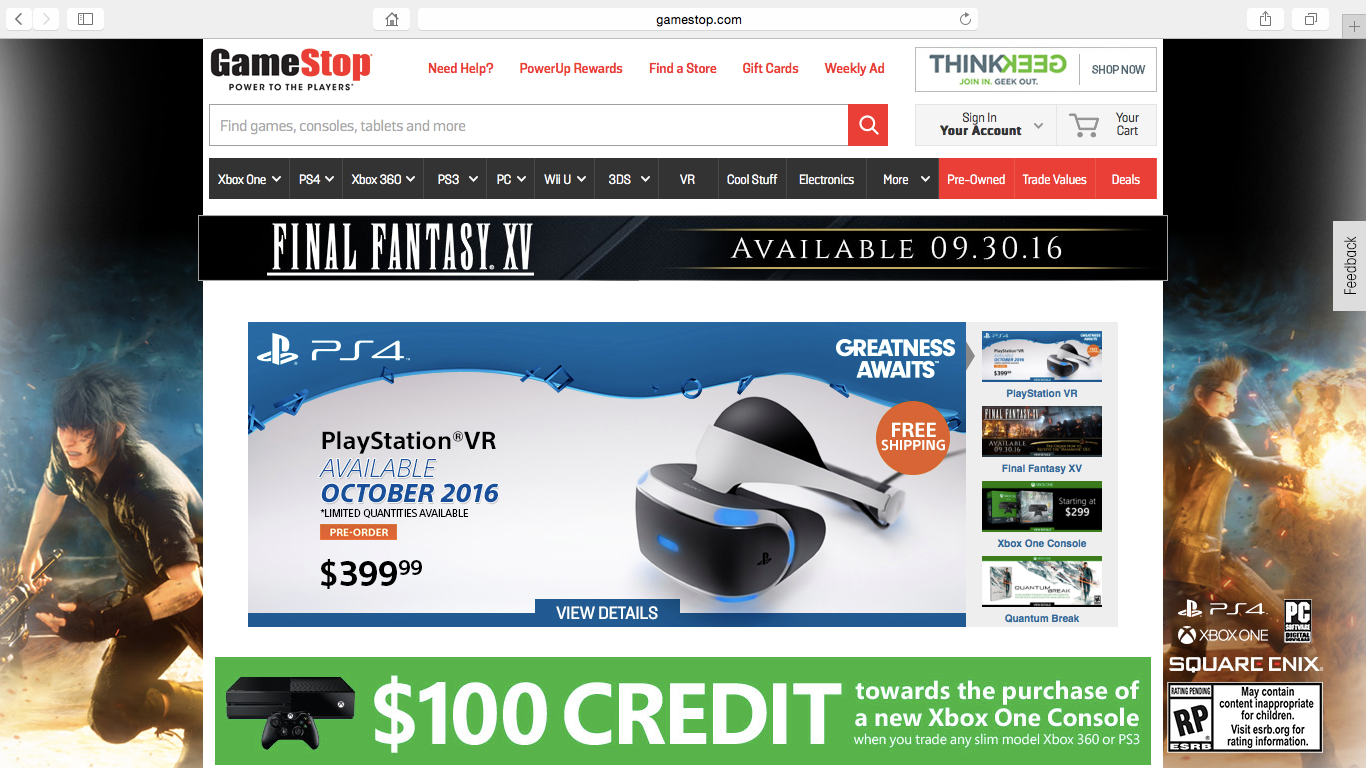