Great news for all GTA V fans as GTAForums’ member ‘zzcool‘ has revealed a hidden list of GTA V’s vehicles that was included in Max Payne 3’s files. To be more precise, a friend just sent zzcool the GTA ‘vehicles.ide’ lines that can be found in the Max Payne 3 files. According to the list, there will be 48 Cars, 5 Bikes, 10 Helicopters, 1 Plane, 25 Boats, and 9 Train models. We’ve also captured some screengrabs from this list that can be viewed below. Although the file is titled with a “Max Payne 3 Vehicles” headline, the modder – who edited it – claims that this list is related to the ‘GTA V’ one. It’s well known that Rockstar has included similar lists and lines for various GTA titles in different games (like Bully), so it’s possible that these could actually be the vehicles of GTA V. As always, take it with a grain of salt. 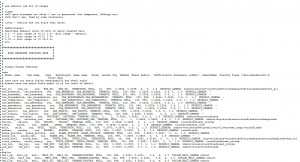 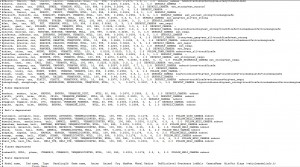 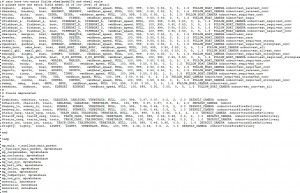