Now here is another interesting rumor. According to the Australian retailer ‘Big W’, the current-gen version of GTA V will be released this November. What’s interesting here is that the game has been listed in Big W’s catalogue that can be viewed below. 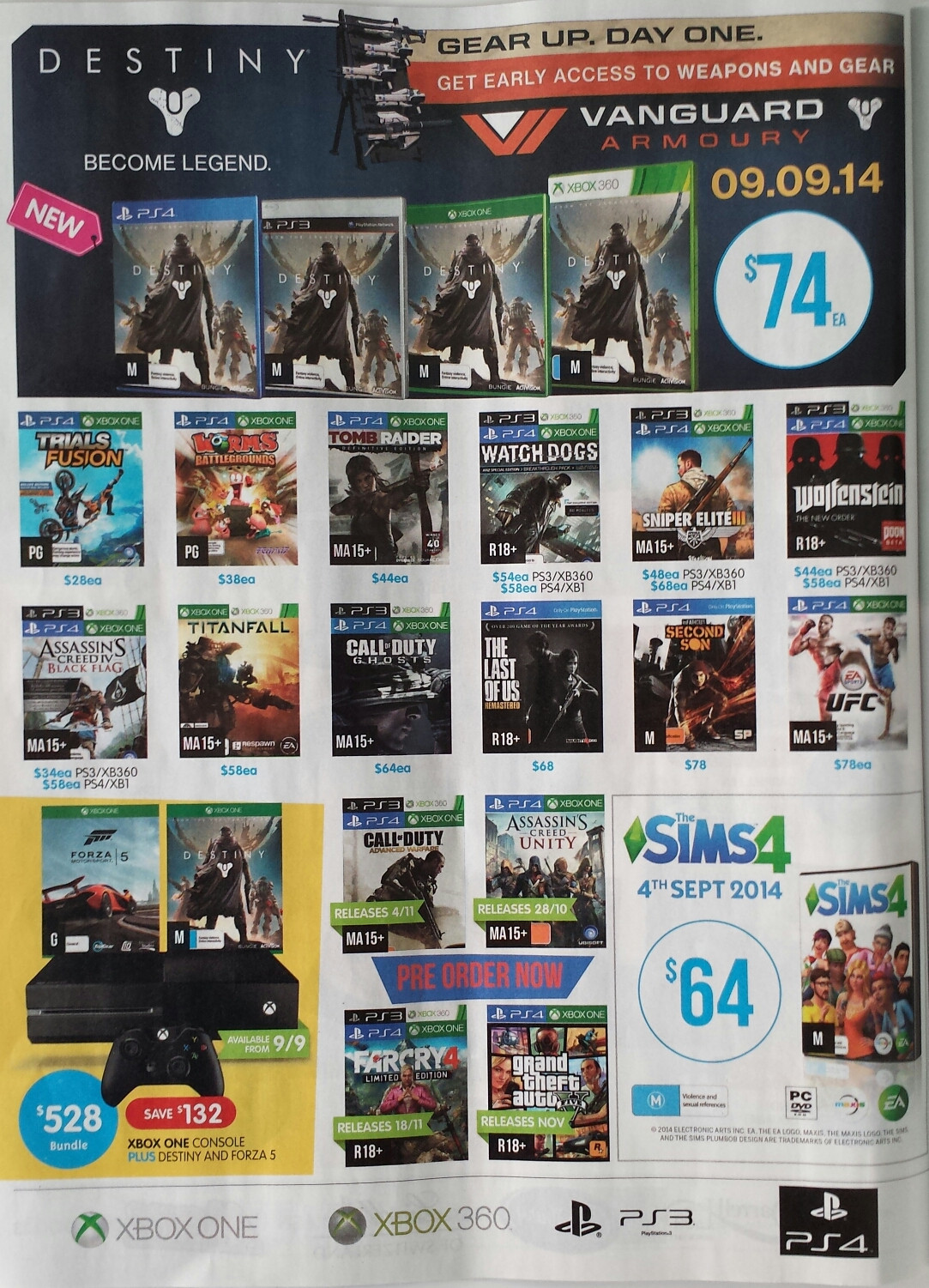 As always, take this with a grain of salt. While Rockstar claimed that the game is still planned for a Fall 2014 release, we don’t know whether it will actually meet this date window or not.