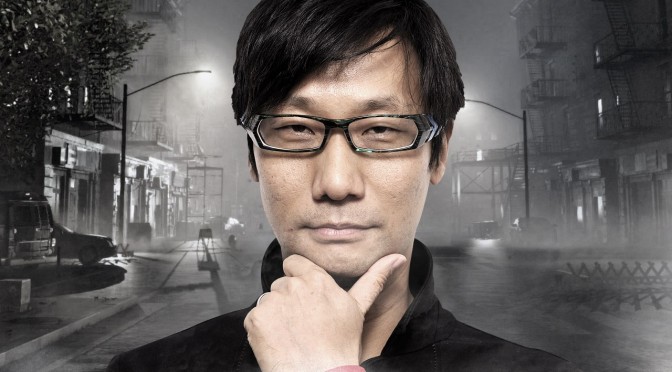 In case you had managed to miss it, Hideo Kojima, famous for his involvement with Metal Gear Solid at Konami is being shoved out of the house Solid Snake helped build. So what’s next?

If rumors being reported in the Chinese media are to be believed it seems that Chinese gaming giant, Tencent (who holds stakes in Riot, Activision-Blizzard & Epic Games amongst others), is gearing up to hire Kojima in the near future.

A source within Tencent said that the company wants to hire Kojima to work on new IP and that the negotiation process between Kojima and Tencent has already begun.

Given Kojima’s professional relationship with Konami is coming to a close is this a favorable outcome? Assuming the rumor prove true?