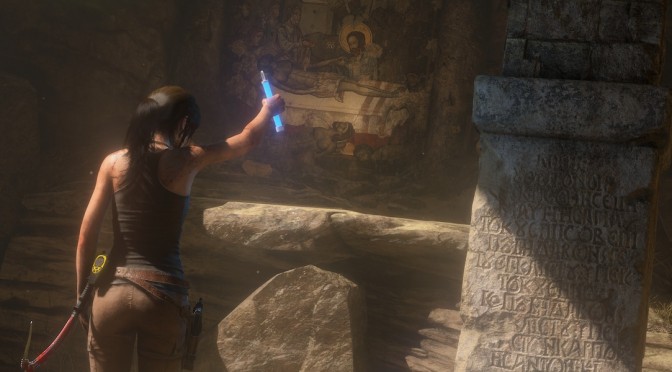 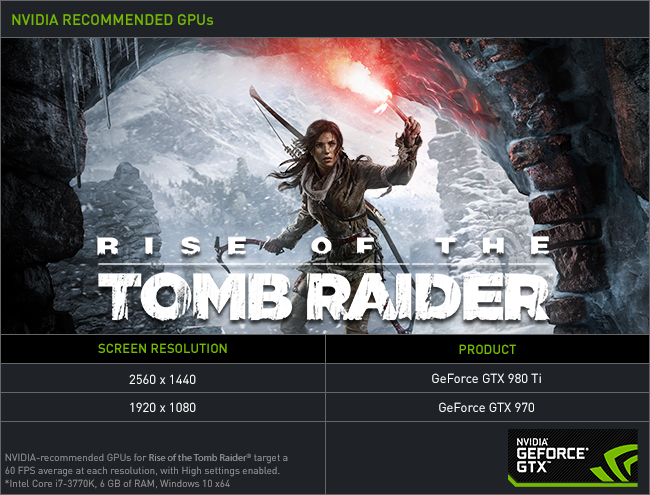 NVIDIA also promised to release Game Ready drivers for Rise of the Tomb Raider, so it will be interesting to see whether there will be an official SLI support for this title. The previous entry in the Tomb Raider series scaled wonderfully on multi-GPUs, so our guess is that an SLI profile will be available on launch day. 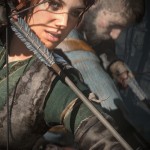 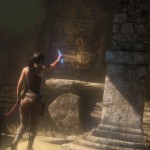