While this shocking Microsoft announcement came out of nowhere, this Mantle listing suggests that Rise of the Tomb Raider will be coming – sooner or later – to our platform. 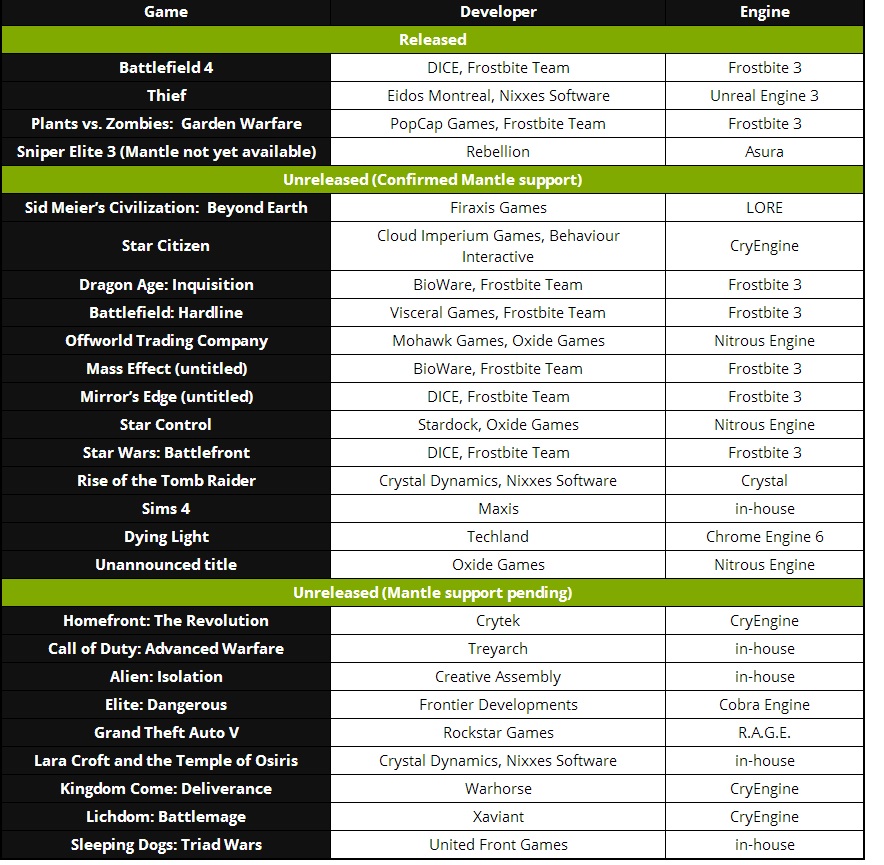 Square Enix has worked hard with AMD in order to implement Mantle support, and we all know that Mantle is exclusive to the PC.

Of course things could have changed but according to the latest rumors, Rise of the Tomb Raider will be timed exclusive on Xbox One and X360 (both industry insider ‘CBOAT’ and GameInformer’s Editor-In-Chief Andy McNamara confirmed this exclusivity deal).

In short, it’s almost certain that Rise of the Tomb Raider will be coming to the PC, and that it will support AMD’s Mantle.

The big question now is when the game will hit the PC, and whether the PS4 version will accompany it.