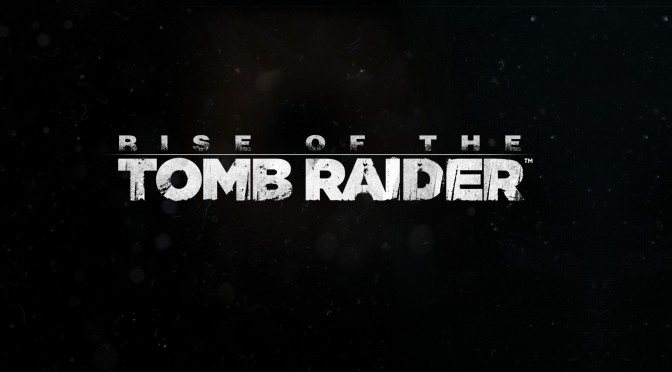 Microsoft and Crystal Dynamics announced today that Rise of the Tomb Raider will be coming exclusively on X360 and Xbox One. Yeap, you read that right. The next Tomb Raider game is now exclusive to Microsoft’s platforms. PC gamers will be only getting the sequel to Lara Croft and the Guardian of Light this December, and that’s it.

“Today’s announcement with Microsoft is one step to help us put Tomb Raider on top of action adventure gaming. Our friends at Microsoft have always seen huge potential in Tomb Raider and have believed in our vision since our first unveil with them on their stage at E3 2011. We know they will get behind this game more than any support we have had from them in the past – we believe this will be a step to really forging the Tomb Raider brand as one of the biggest in gaming, with the help, belief and backing of a major partner like Microsoft.”

As always, this is all PR bullcraps and nothing more. The truth is that MS paid Crystal Dynamics in order to keep Tomb Raider exclusive to Microsoft’s consoles. And that’s that.

So say goodbye to Tomb Raider everyone!