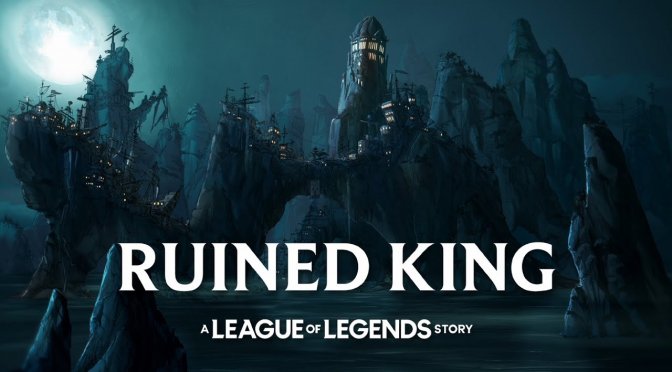 Riot Forge has announced a story-driven, turn based role-playing game (RPG), Ruined King: A League of Legends Story. The game is being developed by Airship Syndicate and below you can find its debut trailer.

Set after the events of Burning Tides, players will take control of LoL champions and explore the bustling city of Bilgewater and the mysterious Shadow Isles in a game for the first time.

Featuring fan favorite champions, innovative turn-based combat, and beautiful art direction along with brand new surprises and plenty of poros, Ruined King: A League of Legends Story advances the stories of many champions in the LoL Universe and offers an exciting new way to experience the World of Runeterra.