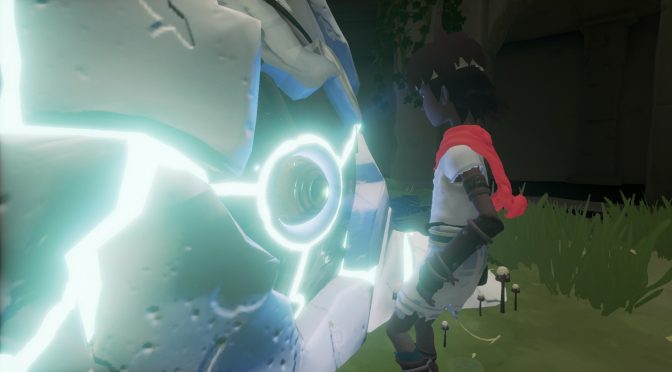 A lot of PC gamers rejoiced when Tequila Works announced that its single-player puzzle adventure, RiME, would be coming to the PC. However, it appears that the PC version of RiME suffers from major optimization issues.

While there are also reports that the game has performance issues on PS4 too, we will focus on the PC version (because… you know… we are a PC gaming website).

According to a lot of Steam reports, RiME is unable to run with a stable 60fps even on high-end PC systems that are equipped with NVIDIA latest graphics card, the GeForce GTX1080Ti.

Not only that, but the game suffers from major stuttering issues (as showcased by YouTube’s ‘soralapio’).

Rime's PC Version is a mess

RiME is powered by Unreal Engine 4, making it the second UE4-powered game that is plagued by major optimization/performance issues (Inner Chains was also plagued by similar issues).

It will be interesting to be see whether QLOC, the team responsible for the PC version, will be able to address these optimization issues!