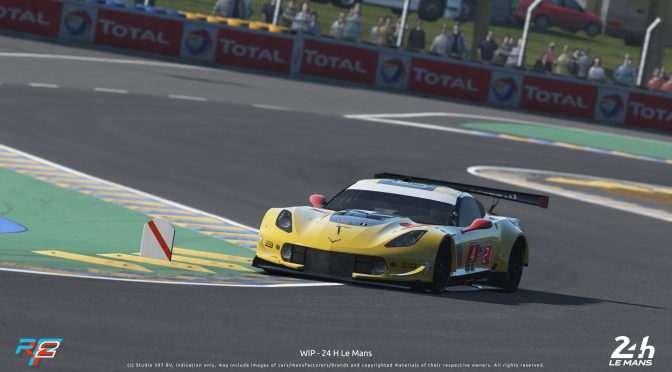 Rather than canceling the event it appears that Le Mans will follow the likes of NASCAR by going virtual this year. At least in part, the in-person race will still occur in September.  However on the originally scheduled date a new event has been announced, a virtual 24 Hours of Le Mans race and this time the pros will be racing in rFactor 2. Interestingly the teams are limited to two professional sim racers and two professional drivers, it should be interesting to see how the pro drivers fare against the sim drivers. Each driver is required to race for a minimum of four hours and a maximum of seven hours. Catch the trailer after the jump.

Additionally, like the NASCAR events you can expect to see Television broadcasts with commentary and analysis on June 13th at 9AM Eastern. AutoBlog posted a comparison of the real track and its representation in rFactor 2: