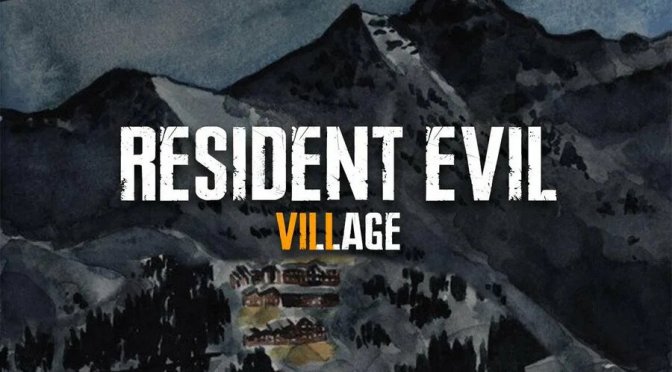 Capcom insider, Dusk Golem, has shared some new details about the next mainline game in the Resident Evil series. According to Dusk Golem, Resident Evil 8 will be the darkest & most gruesome RE to date. Moreover, RE8 will have the most disturbing enemy designs in a RE game.

I don't know much on Silent Hill I haven't shared, but its apparently its revealed soon so I'm looking forward to it. I still believe it from what I was shown, but I do have a healthy skeptic in me.

RE8 I'm excited for the reveal, it's by far the darkest & most gruesome RE yet.

Get ready for some of the most disturbing enemy designs in the RE series.

Dusk Golem has also said that Resident Evil 8 will be a cross-gen game. As such, expect this game to hit both current-gen and next-gen consoles. Naturally, the game will be using the RE Engine.

Resident Evil Village – or Resident Evil 8 – will release in 2021. Capcom may officially reveal this game soon, so stay tuned for more!