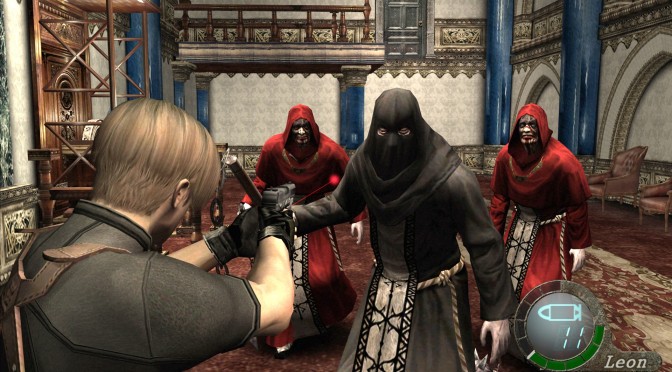 The official press release is a bit of a joke, as it claims that PC gamers will be able to play ‘the groundbreaking survival horror masterpiece in the highest visual fidelity ever with stunning HD running at a smooth 60 frames per second for the first time.’ Ahem, hello there Capcom. The PC version of Resident Evil 4 – even the modded one with textures far better than those featured in the Ultimate HD Edition – has always run with 60+ fps on the PC. Okay okay, that was possible thanks to mods but still, there was an unofficial workaround.

But anyway, this new PC version of Resident Evil 4 will include Steam platform support with Steam Achievements, Steam Cloud, Steam Trading Cards, global leaderboards, and full game controller support. The new PC version will also include everything from the prior iterations including subtitle support in English, French, Italian, German, Spanish, and Japanese as well as previously released bonus content such as the Separate Ways epilogue.

Enjoy the first screenshots from this Ultimate HD Edition that looks worse than the modded version of RE4! 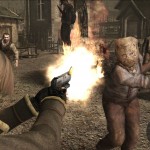 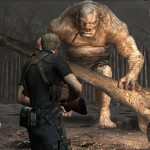 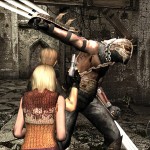 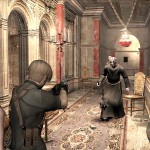 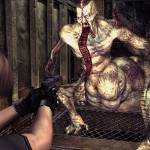 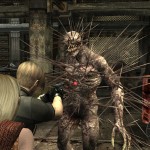 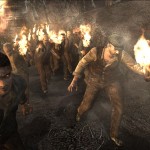 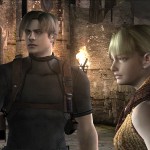 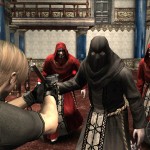 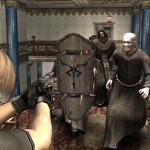 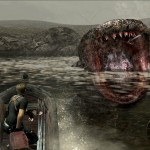 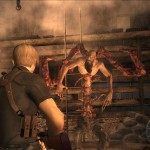 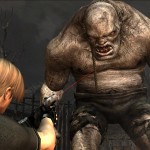