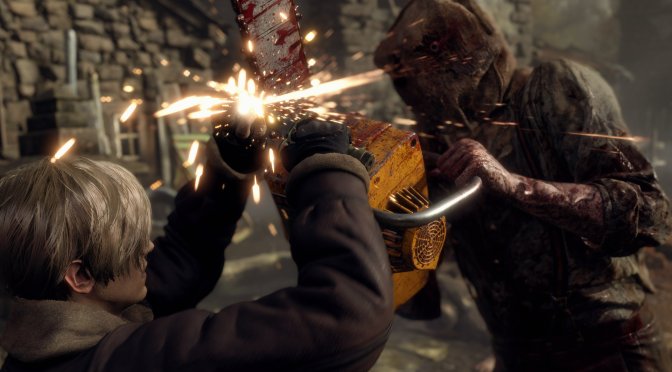 Capcom has announced that Resident Evil 4 Remake will be using the Denuvo anti-tamper tech. Moreover, IGN has shared a comparison video between the original version and the upcoming remake.

Capcom plans to release Resident Evil 4 Remake on March 24th, 2023. The game will also have Ray Tracing, and you can find here its PC system requirements.