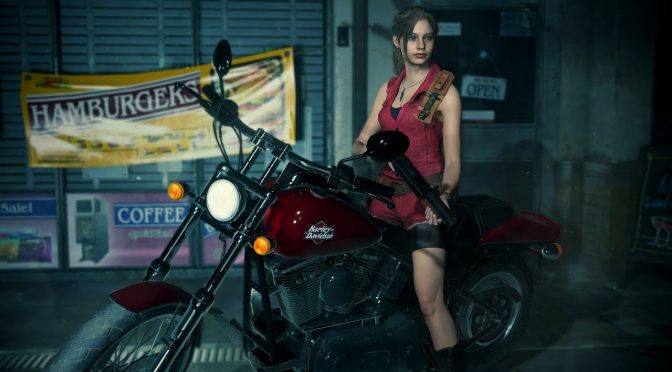 Capcom has announced that its upcoming remake of Resident Evil 2 will feature the classic costumes for both Leon Kennedy and Claire Redfield. These costumes will be available for free and players will be able to unlock them in-game.

In order to celebrate this announcement, Capcom has also released a new trailer showing these classic costumes that you can find below.

The game is powered by the RE Engine and is currently planned for a January 25th release.