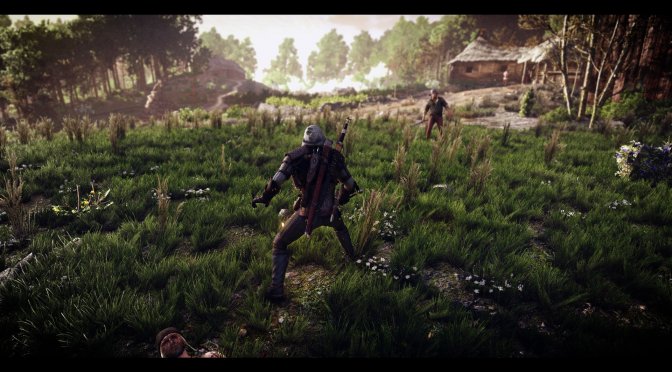 The team behind Reshade has released a brand new version of it. Reshade 4.4 adds experimental support for the Vulkan API. Moreover, it features better DX12 support, and brings numerous performance improvements to all APIs.

In case you weren’t aware of, ReShade is a generic post-processing injector for games developed by crosire. This tool allows you to implement better ambient occlusion, real depth of field effects, color correction, sharpening and more. However, do note that this version does not feature Marty McFly’s Ray Tracing effects.

Needless to say that we highly recommend using Reshade in your games, especially now that it works with almost all APIs. This is a must-have, particularly for all the AMD gamers. NVIDIA users, on the other hand, can choose between this Reshade and the NVIDIA post-process enhancements. After all, NVIDIA gamers can use both the Image Sharpening from the NVIDIA Control Panel, as well as all the Freestyle filters.