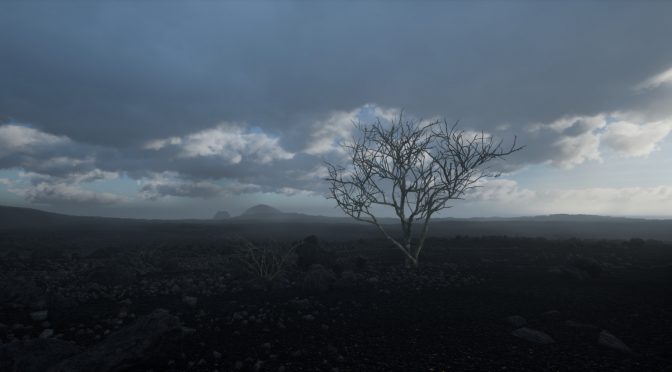 Theory Interactive has announced that its puzzle title, Reset, has been delayed to 2017. Reset is being created by two people and it appears that the duo needs a little more time in order to finish the game.

In order to make up for this delay, Theory Interactive released four new beautiful screenshots for Reset that can be viewed below.

Reset promises to feature mind boggling puzzles, a grippingly haunting but beautiful story and an unparalleled immersive atmosphere, with some really impressive visuals. 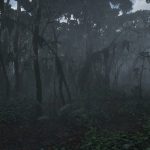 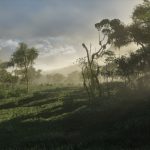 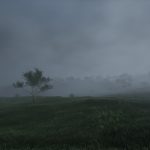 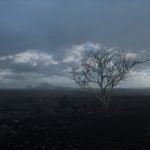