Capcom has revealed the PC system requirements for its upcoming sci-fi third person game, Remember Me. In addition, the Japanese company has unveiled the first PC screenshots that can be viewed below. Remember Me will support the DX9 API and all of Microsoft’s operating systems (Windows XP, Vista, 7 and 8). Moreover, it seems that there won’t be any DX11 features as there isn’t any hint about that particular API in the recommended requirements. But anyway, Remember Me is planned for a June 4th release on PC, X360 and PS3. Enjoy! 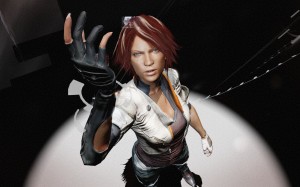 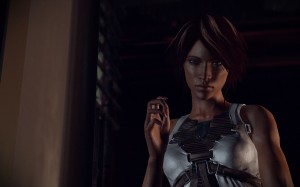 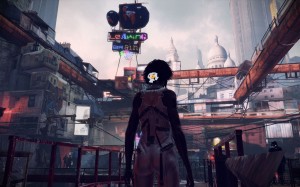 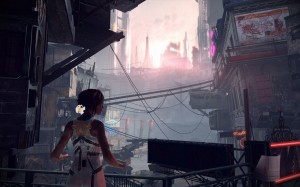 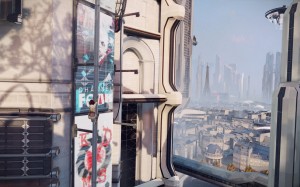 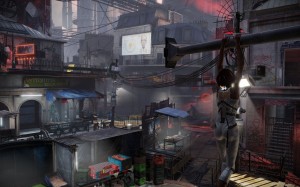 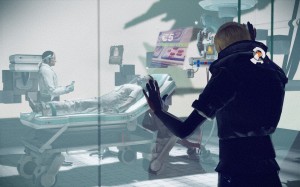 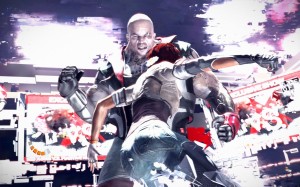