Here are the PC requirements and the game’s packshot. Enjoy! 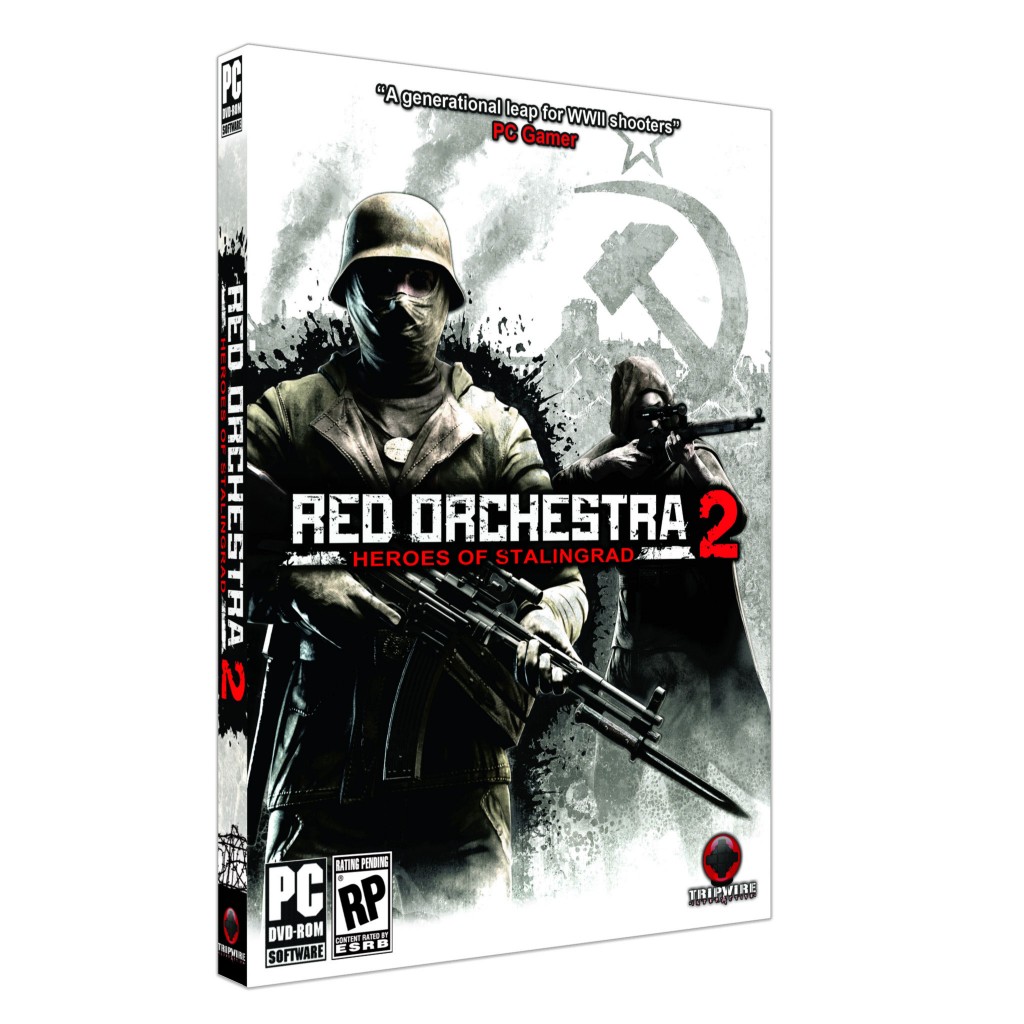