Spotted by VG247, the LinkedIn profile of one of Rockstar’s programmers indicates that there is a PC version of Red Dead Redemption 2. This programmer has worked on both GTA V and L.A. Noire, so we can all safely say that it’s a solid source for such a leak. 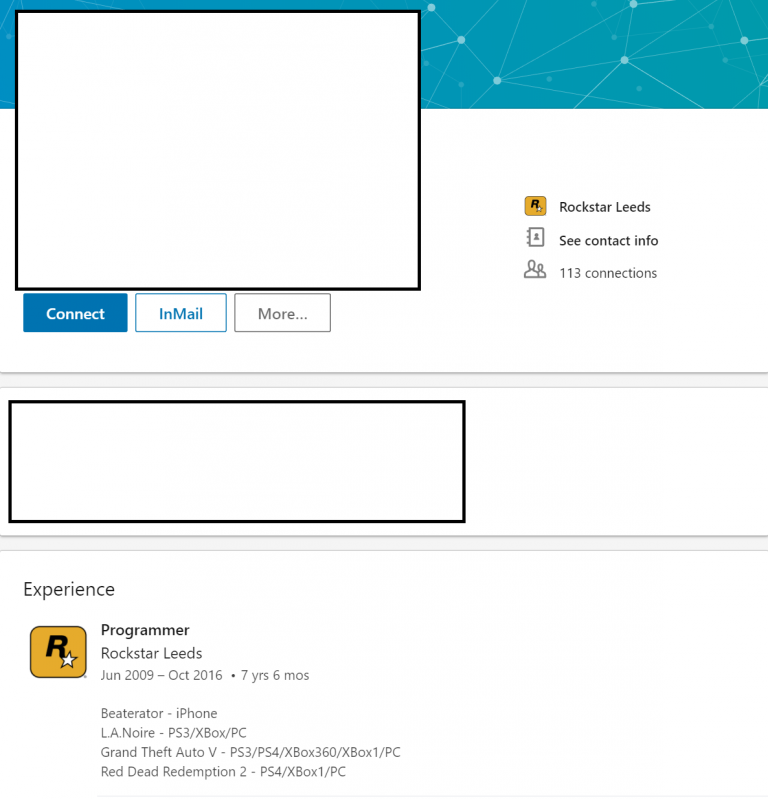 Rockstar has not revealed anything at all about a PC version of Red Dead Redemption 2. Our guess is that the team will reveal it five – or so – months after the game’s console release.

As always, take it with a grain of salt as this could simply be a mere mistake from the programmer’s side and nothing more. However, it won’t make sense at all for Rockstar to avoid bringing its latest title to the PC, especially after the success of GTA V PC.