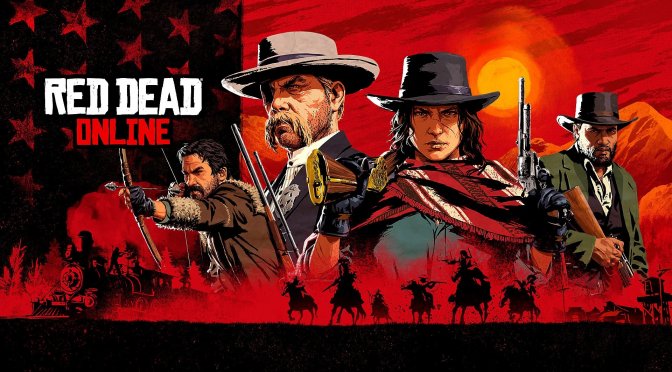 As always, Steam and the Rockstar Launcher will download this latest update the next time you launch their clients. Below you can also find its complete changelog.