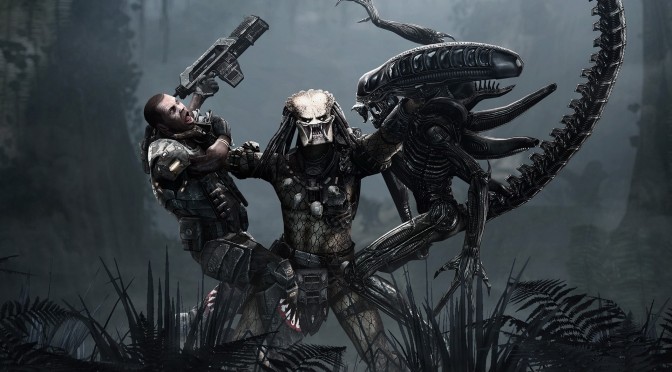 A couple of days ago, we had the pleasure of interviewing Kevin Floyer-Lea, Head of Programming at Rebellion. Kevin was the lead programmer on the original PC version of Aliens vs Predator so we couldn’t resist asking him whether Rebellion would return to this franchise. After all, the best version of AVP was developed by this team.

As Kevin told us, there is a possibility of a new AVP game. Though nothing is set on stone yet, Kevin would love to see a new Aliens vs Predator game being developed by Rebellion.

“Here at Rebellion we’ve got a particularly strong attachment to the AvP universe, so it could happen.” Kevin told us and continued:

“We had a lot of fun playing with people’s minds on the original game by randomising spawn positions so what was a health pack turned out to be an Alien on your next play through. So personally I’d love to see an AvP game with fully procedurally generated levels, where you literally never know what’s around the next corner.”

Our full interview with Kevin will go live later this week, so stay tuned for more!