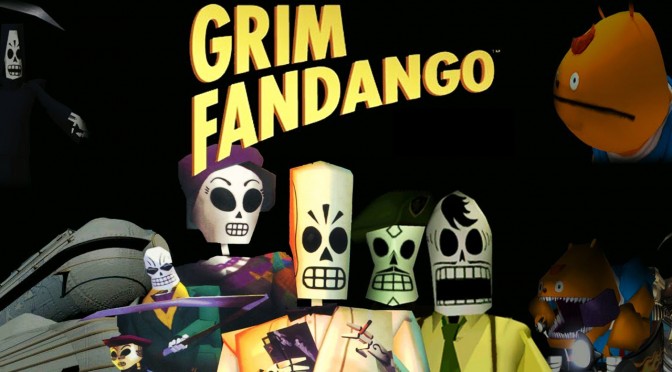 In this year’s E3, Double Fine announced that a remake to Grim Fandango was coming to PS4 and PS Vita. As you’d expect, PC fans felt a little bit betrayed as this franchise belonged to their platform. A remake not releasing on the platform that made this game famous? What blasphemy is this? Well, fear not everyone as this remake is coming to our platform too.

As Double Fine tweeted, Grim Fandango’s remake is coming as well to PC, Mac and Linux:

“We’re pleased to announce Grim Fandango will also be available on PC, Mac, and Linux alongside PlayStation 4 and Vita!”

So there you have it everyone. Grim Fandango Remake is officially coming to the PC too.