Umbra Software, the developer of state of the art rendering optimization middleware, announced that the MMORPG RaiderZ from Maiet Entertainment (Korea) is the first game to ship using Umbra Software’s latest middleware suite: Umbra 3. RaiderZ was recently launched in Korea and is currently in closed beta in Western markets.

RaiderZ is a free to play action-based MMORPG, which is set in the fantastical land of Rendel. Massive, vicious beasts roam the land and these mutated creatures are slowly taking over so it’s up to a team of champions to fight the creatures and wrestle back control by using a variety of strategies that require team work.

Maiet uses Umbra 3 to provide an occlusion culling system for RaiderZ and making sure the game’s beautiful and massive environments are brought to life in the most optimized fashion possible.

Perfect World Entertainment has also revealed some new screenshots for this free-to-play MMORPG that can be viewed below, alongside the Broken Mast reveal trailer. Enjoy! 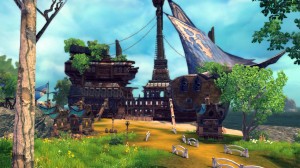 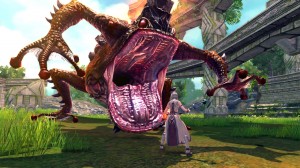 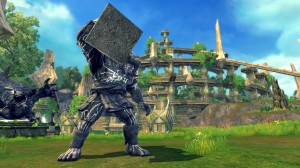 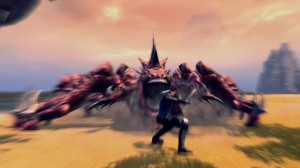 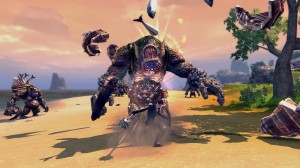 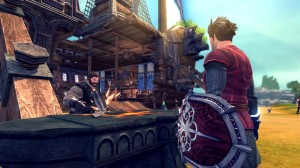 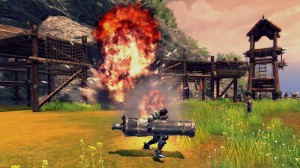 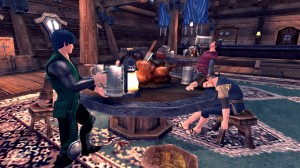 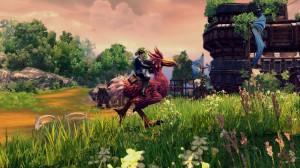 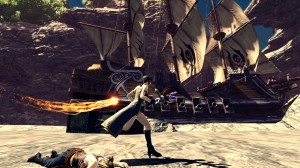 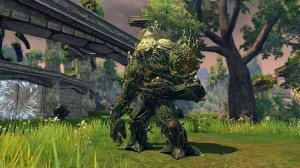