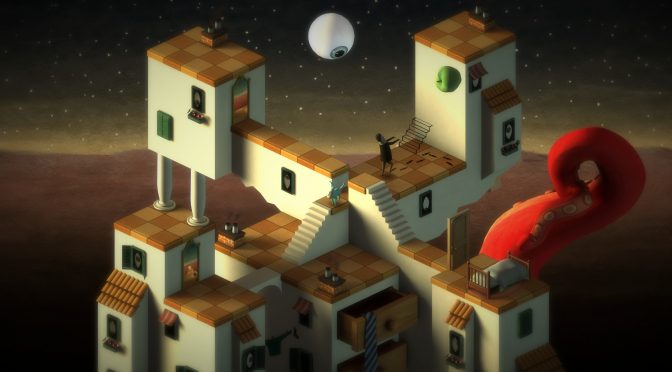 Bedtime Digital Games has announced that its award-winning puzzle game, Back To Bed, has been made free on Steam today. Normally priced at $5.99, the title will be available for zero pennies until Thursday evening (and purchasers will be able to continue to play for free once the giveaway is over).

Those curious about Bedtime Digital’s unique blend of artistry with engaging game mechanics can check out what their previous title had to offer ahead of the launch of Figment, their long-awaited musical adventure, on September 22nd.

In Back to Bed, players guide the sleepwalker Bob from his sleep-inducing office to the safety of his bed by controlling his subconscious guardian Subob, whose job it is to both guide and protect the sleepwalking Bob.

The pair will travel through a surreal and painting like world where the boundaries between Bob’s dream and reality have vanished, but where there are still real world dangers that threaten the sleepwalker. Ever vigilant Subob must now guide Bob around dangers and back to bed.

Back to Bed Trailer