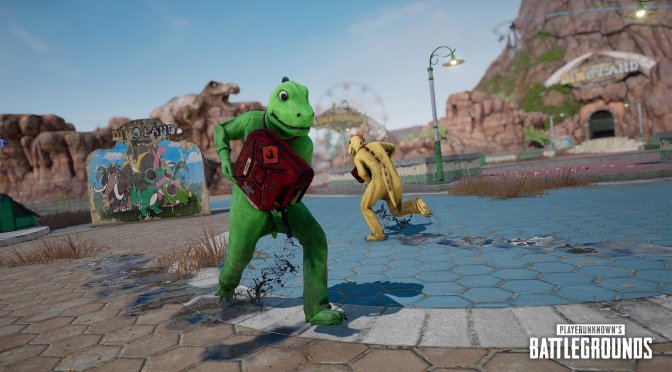 PUBG Corporation has announced that Update 7.2 for PlayerUnknown’s Battlegrounds is available on Test Servers. This Update adds Ranked Mode, re-balances weapons, reworks shotguns and adds a Jerry Can.

Here are some additional details about the new features of PUBG Update 7.2.

PUBG Update 7.6 will go live for all users on May 20th on the PC. Moreover, you can find a trailer for this new patch below.