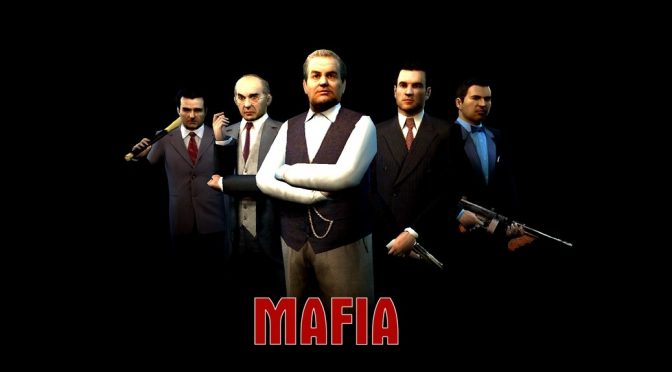 After all those hints and leaked ratings, 2K Games has officially announced Mafia: Trilogy. Although the publisher has not revealed any additional details, it did share a trailer for it that you can find below.

My guess is that this trilogy will feature better graphics than the original games, at least for the first two parts. The trailer showcases some scenes from all three Mafia games.

The scene from the first Mafia is a bit stylized so I’m not sure whether these are the in-game graphics. On the other hand, we can definitely notice some graphics improvements in Mafia 2.

2K Games will reveal more details about Mafia: Trilogy on May 19th.

So yeah, enjoy the trailer and stay tuned for more!