PUBG Corporation has released a new major update for PlayerUnknown’s Battlegrounds on the test servers. According to the release notes, Update 5.3 brings a number of Blood Effect improvements. It also adds support for Cloud Saving.

Furthermore, this patch reduces the maximum number of uses per Vending Machine from 15 to 10. It also brings some tweaks to the “Favourite Weapon” mechanism.

It’s also worth noting that this update features a number of gameplay tweaks and fixes. For instance, it fixes an issue where the reticle would shake when ADS with a 6x Scope equipped. It also fixes an issue where character movement would stutter when firing the DBS in certain situations.

As always, Steam will download this new patch once you opt-in to the game’s beta builds. Below you can also find its complete changelog.

The following items will be added to the Store after Update 5.3 hits live servers: 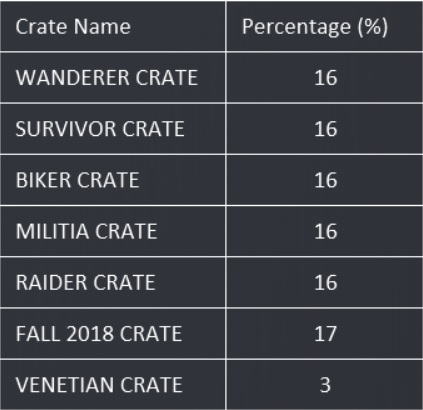