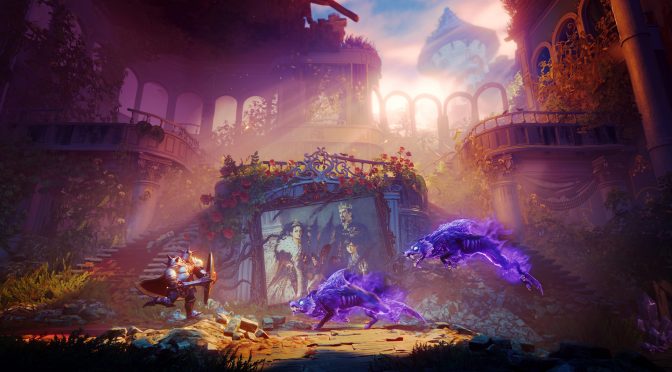 Modus Games has announced the release of a free DLC for its critically-acclaimed platforming adventure Trine 4: The Nightmare Prince. This free DLC is now available to all owners of both the standalone title and Trine: Ultimate Collection. Moreover, Toby’s Dream DLC will remain free to enjoy indefinitely.

Here is the description for this new free DLC.

“Toby the dog, as previously seen in Trine series developer Frozenbyte’s Nine Parchments, has his own adventure in Heatherwood Hall with the Three Heroes! Follow the pawsteps of Toby and help him find all the treats hidden in the castle and its gardens.”

To access Toby’s Dream, adventurers should download the DLC from the online store for your platform, then complete the Prince’s Dream level of Trine 4: The Nightmare Prince and locate Toby’s Dream in the level selection map.