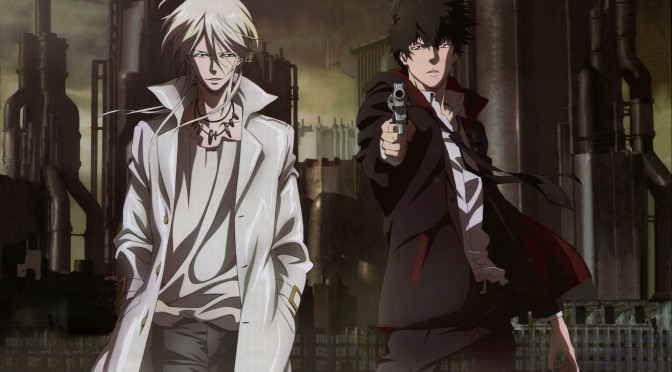 In Psycho-Pass: Mandatory Happiness, players will have to take various decision that will change the outcome of the game.

“The player can choose between two new detectives assigned to the Criminal Investigation Department’s Division 1; Nadeshiko Kugatachi, a calm and serious Inspector whose memories were wiped, and Takuma Tsurugi, a hot-headed Enforcer who is searching for his missing childhood friend.

You must decide the best course of action for each given situation, but regardless of the hierarchy that separates Inspector from Enforcer, players must be mindful that every decision has its own repercussions. With an intricate decision-making system, Psycho-Pass: Mandatory Happiness offers a twisted plot and compelling cases, providing a number of different endings. Ultimately, depending on the choices made, Hues may deteriorate beyond recovery, cases may be left unsolved, and the game may end quicker than expected.”

Do note that the header image is from the anime and not from the game because… well… we love Makishima.