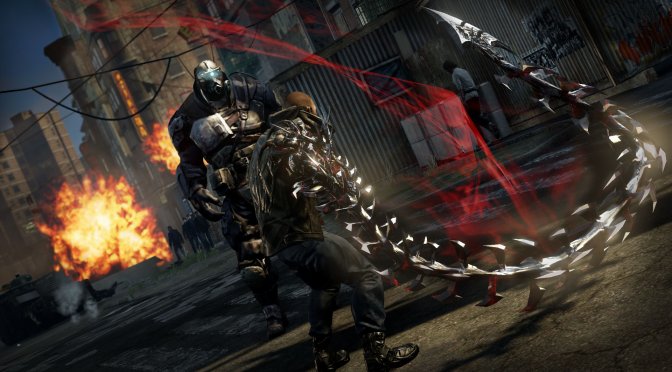 Andrea Gennaro has released a HD Texture Pack for Prototype 2. This HD pack basically improves the textures of all the three zones (Red, Green and Yellow) of the game. As such, it’s a must-have mod for all those that want to replay this title.

Prototype 2 was a pretty cool action game that came out in 2012. And while the game had optimization issues when it came out, nowadays most PC gamers can overcome these issues by using modern-day CPUs.

Going into more details, this texture pack features new textures for roads,papers on the ground and rubbish, Graffiti, roofs and ground. It also packs new textures for virus and Heller arms, cars that are damaged or burned, car components and the military base wall and props. Additionally, this HD Texture Pack has new textures for street objects and props, walls, advertising boards and sky.

In order to showcase these new textures, Gennaro has shared the following screenshots. The modder has also released a comparison video between the original and the modded versions. However, and due to major visual artifacts, the video does not highlight or showcase any of the graphical improvements. 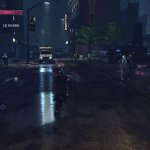 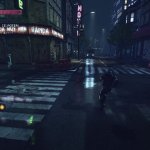 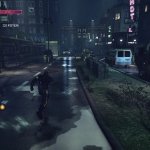 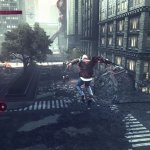 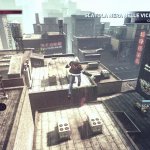 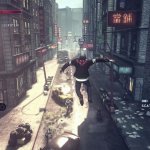