Prototype 2 was released two weeks ago, and here we are today with our Performance Analysis for it. Truth be told, we decided to give Nvidia enough time to release a proper SLI profile for Radical Entertainment’s game, but the green team has let us down. Sure, you can enable SLI by including the executable file to the profile of the first game. However, there are memory leaks when using that particular profile.

As always, we used an overclocked Q9650 (at 4.2Ghz) with 4GB RAM, a GTX 295, Windows 7-64Bit and the latest version of Nvidia’s GeForce ForceWare drivers. As said, there is no SLI profile, meaning that we had to force it via Prototype’s profile. Prototype 2 ran with 30-55fps at 1080p and max settings. SLI scaling was mediocre as we noticed a 20-40% usage on both of our GPU cores. Not only that, but there were major performance drops after completing a mission. Obviously, that was due to the custom SLI profile that has been used, and our concerns were reinforced as this low performance issue was fixed when we alt-tabbed. When we tried the game in Single GPU mode, there weren’t any similar performance drops. 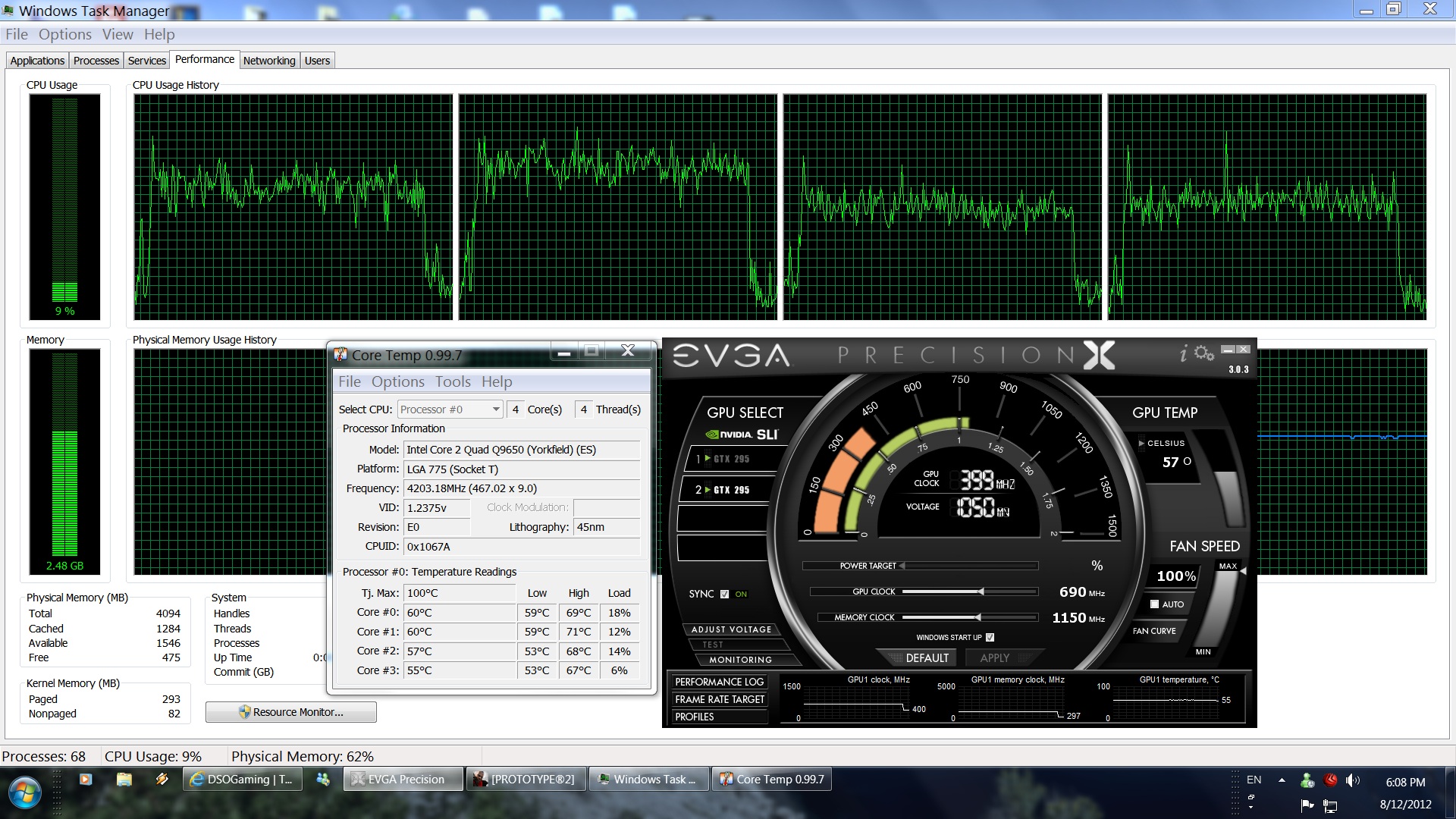 Prototype 2 is a CPU bound game. At least that’s what our GPU suggests from its behavior and ironically, Radical Entertainment’s title does not take advantage of quad-cores at all. As you can see, the game scales on four cores but does not stress them. Since this game relies so much on the CPU, we expected to see a better CPU utilization. What’s also funny is that there is no noticeable difference between a dual-core and a quad-core. What also shocked us was the fact that our CPU was not put to the stress, even when we simulated a dual-core system. Even though we were averaging around 30-50fps, our CPU utilization (with our simulated dual-core system) was around 80%. This is a major issue and proves how un-optimized Radical’s title actually is. It’s one of those games that will benefit from your CPU’s architecture and does not rely much on the number of your CPU cores.

Graphics wise, Prototype 2 looks similar to its predecessor. Radical Entertainment might have reused some assets, especially when it comes to buildings and vehicles. The polygon count of the character models is sufficient, though some of them look really blocky. Not only that, but their textures are as low as they can get. The game’s environments and neighborhoods feel alive, with different people doing different things, but the lighting model is a somewhat dated. LOD settings are a bit aggressive and you will definitely notice a lot of pop-ups while speeding, climbing building or jumping around. A simple SSAO effect has been used that tries to improve things, however the whole shadowing system feels ancient and there is no self-shadowing. 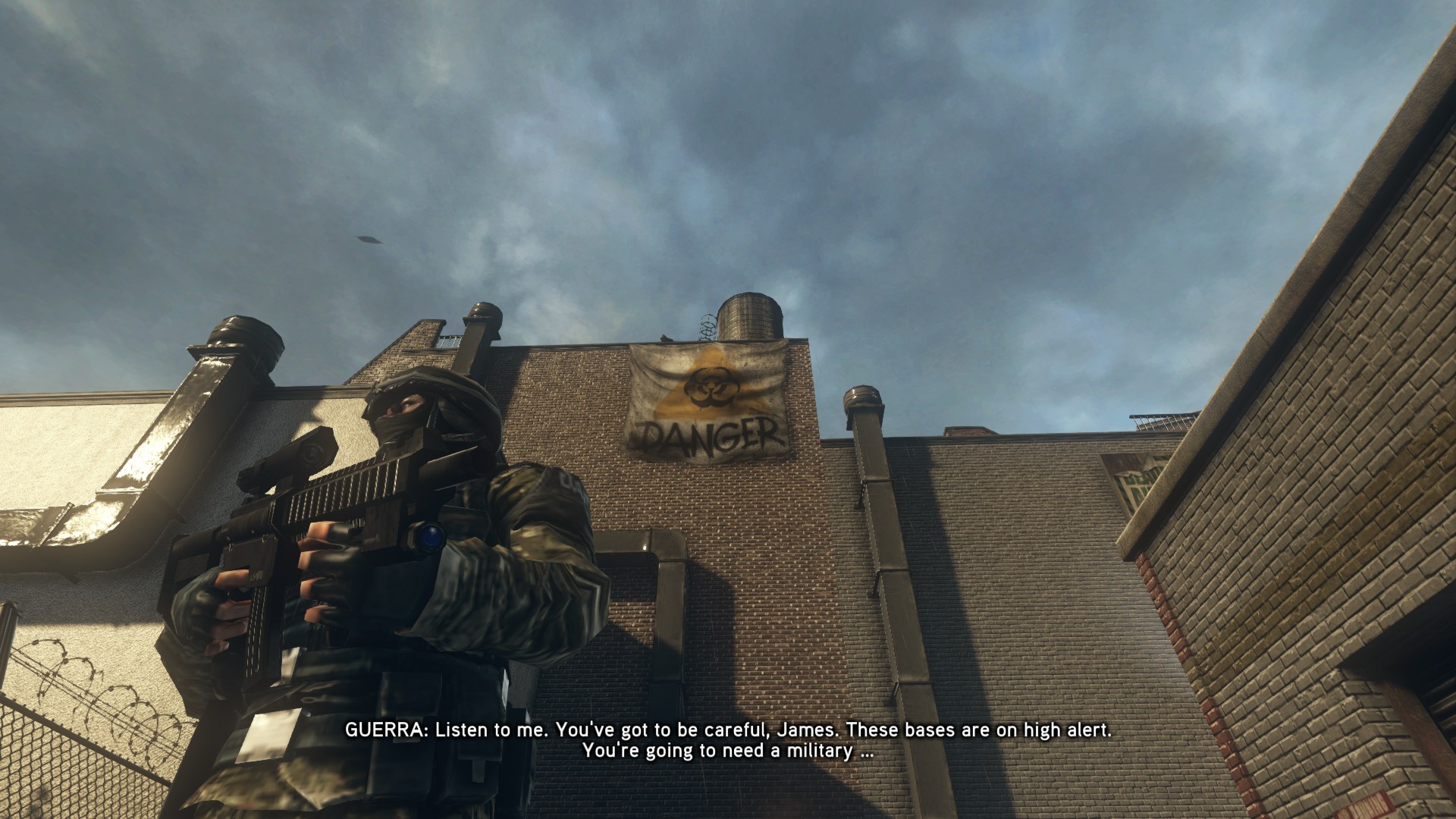 Gameplay wise, Prototype 2 is a lot of fun and similar to the first Prototype game. Players can kill their enemies in brutal ways, use stealth mechanics to approach and complete goals without alerting anyone. Naturally, by completing missions you can upgrade your character’s abilities, meaning that you can find more awesome ways in dealing with your enemies. Prototype 2’s storyline is a bit basic but what’s really important here is that this is a mindless, addictive third person action brawler. Yeah, we are calling this a brawler because you are basically beating the crap out of everyone. Like Mercer, Heller can glide, leap and run as fast as he can. By implementing such abilities, Heller is a joy to control and contrary to other titles, in Prototype 2 you won’t get bored while exploring your environments.

In all honesty, this is one of those rare cases where the engine powering a game is not up to the task and has a negative effect on an – otherwise – enjoyable title. Prototype 2 does not take advantage of quad-cores and does not stress dual-cores (provided you have overclocked them). Furthermore, a GTX 275 is sufficient for enjoying the game at max settings, although its visuals will not excite you. There is also a mouse acceleration effect that might annoy most of you. Therefore, we highly recommend using a gamepad for it. 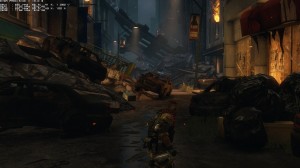 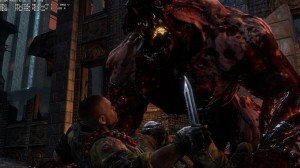 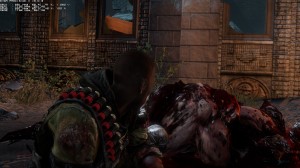 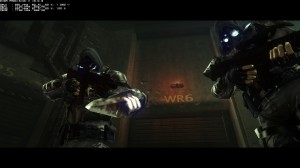 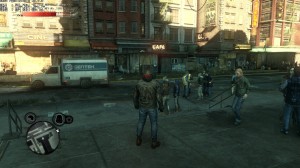 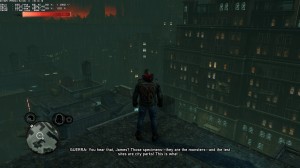 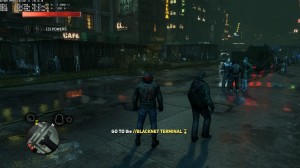 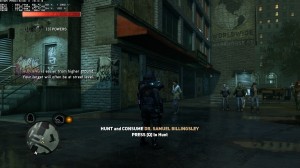 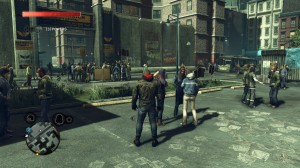 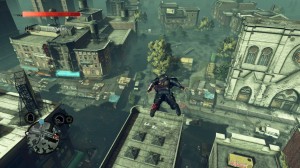 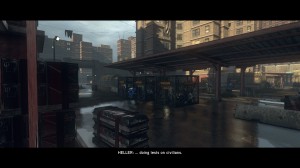 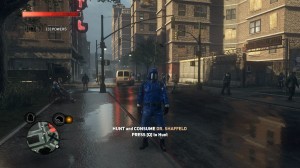 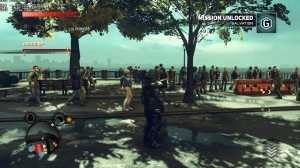 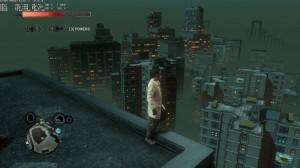