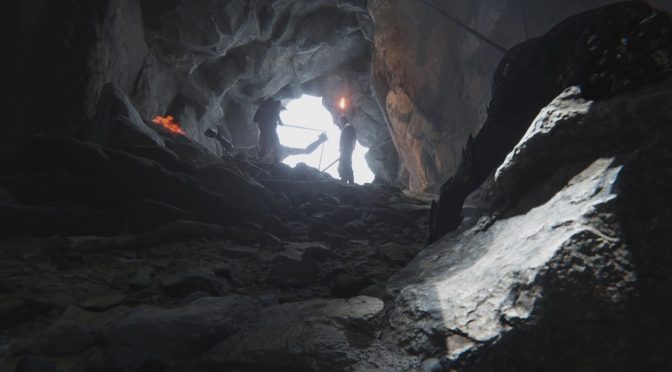 The Outsiders, an independent studio that is lead by David Goldfarb, former Lead Designer on Battlefield 3 and Game Director on Payday 2, has released a sneak peek video of its upcoming first-person title, Project Wight.

Project Wight is set in an alternate history of the early Viking era. In this history, humans share the world with the last remnants of a forgotten species and intelligent creatures.

Players start with a baby creature and evolve into a larger one through the game’s campaign.

The Outsiders has not revealed any additional information about this project, however we strongly suggest watching its sneak peek video below!