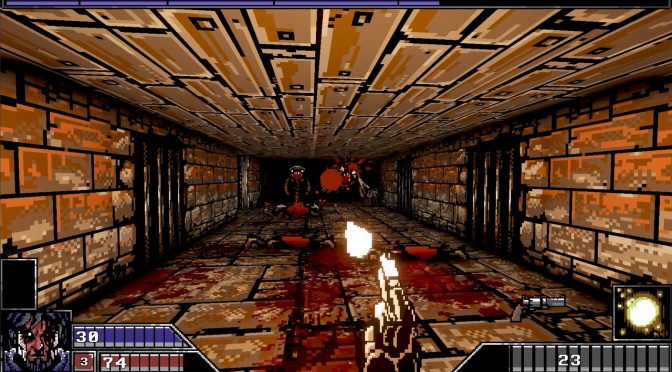 Buckshot Software has announced that its old-school first-person shooter, Project Warlock, will be coming out on GOG on October 18th. Project Warlock is tribute/homage to Doom, Hexen, Duke Nukem 3D and Wolfenstein in which players battle through 60 levels of non stop action packed with bloodthirsty enemies and challenging bosses.

The game will feature 5 worlds, 72 enemies, 38 weapons, 8 spells and 12 perks. It also looks really cool as Buckshot Software was able to capture the feeling of all those old-school shooters. And while it will be coming out first on GOG, it will also be released on Steam at a later date.

GOG has also released the game’s launch trailer that you can find below.