Back in March, we informed you about Project Reality invading Crytek’s proprietary engine, CryEngine 3. Today, the team behind this mod officially announced Project Reality 2, and shared some new information about it. Project Reality 2 will be a standalone free-to-play game that will focus on multiplayer and will be enjoyed via a first person perspective.

Naturally, the team aims to create ‘the most realistic, immersive and demanding shooter within a virtual combat environment, focusing on encouraging teamwork through tactical gameplay.’

As the team hinted, Project Reality 2 began in mid 2012 and is being created completely from scratch using CryEngine 3 SDK. With this engine, the team wants to recreate and improve upon what Project Reality players have become accustomed to.

“We are currently developing an initial Alpha build, which will hopefully be ready for internal testing within the next two months. Since Project Reality 2 is a standalone game, everything must be built from scratch, thus requiring more production time than PR’s previous projects. A public release is still away off, but don?t worry; during the entire development cycle we will be updating the community with as much news and media as possible.” 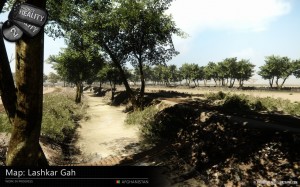 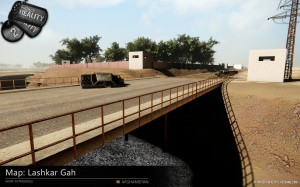 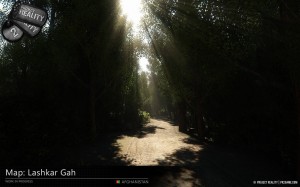 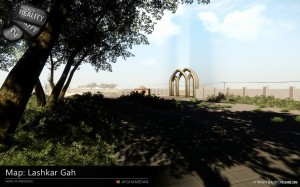