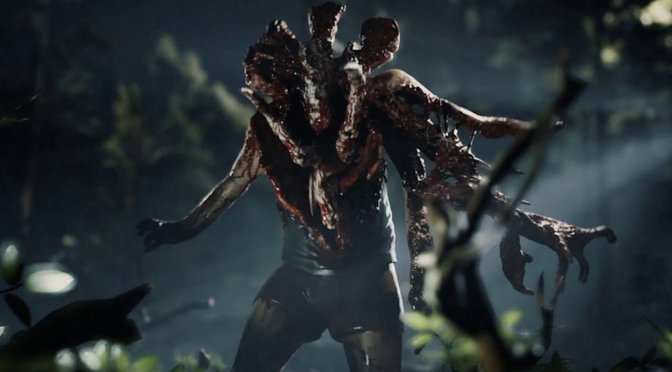 Clout Games is currently working on a new horror game, called Project ILL. Project ILL will be using Unreal Engine, and promises to have some of the best dismemberment and gore effects we’ve seen in a video-game.

Furthermore, the team aims to provide an easy-to-understand story and shocking discoveries.

The game is currently in a really early stage, and there is no ETA on when it will come out. Still, the team has released some amazing proof-of-concept videos, and aims to release a playable demo to its Patreon backers.

Enjoy the following video (which features all of the proof-of-concept videos that the team has released), and stay tuned for more!

This game is gruesome... Introducing "ILL" from the craziest developer I've ever followed

Kudos to SKHYJINX for informing us about it.