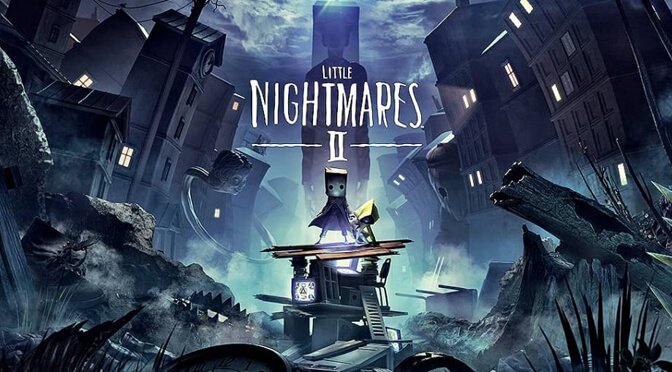 Little Nightmares 2 is a platformer horror adventure game from Tarsier Studios, creators of the LittleBigPlanet series. This is a direct sequel to the 2017 game Little Nightmares. The game will launch on February 11th, and will be available for purchase through Steam and GOG.

The original game had a good reception, and received generally positive reviews. It offered a unique atmosphere with epic creepiness. Seriously, this is one of the creepiest games out there, and the continuation looks to be even creepier, if that’s even possible.

In Little Nightmares 2 players will control a new character named Mono. Six, the protagonist of the original game who wears a yellow raincoat will be an AI companion.

Mono, with Six as his guide, will set out to uncover the dark secrets of The Signal Tower and his terrible residents.

Below you can watch the launch trailer for Little Nightmares 2.

You can purchase Little Nightmares 2 from Steam here and from GOG here.