Slightly Mad Studios has released a new set of community screenshots for its arcade/sim racer, Project CARS, that shows off a variety of cars and tracks racing at day & night. As always,  all shots show purely in-game footage that has not been made in any special photo mode with no post-processing or filters that aren’t available during the actual gameplay. Project CARS is planned for a late 2013 release on PC, WiiU, PS3 and X360. Enjoy! 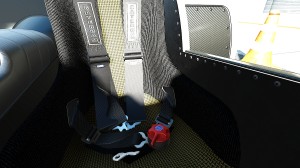 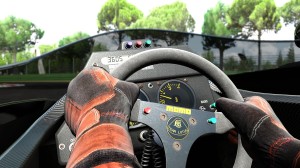 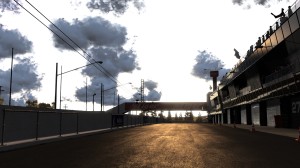 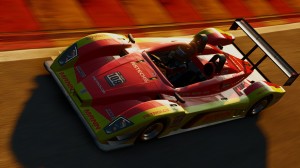 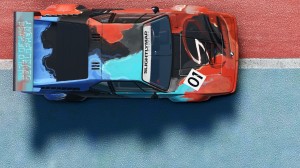 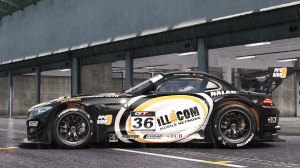 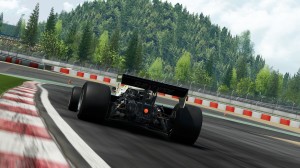 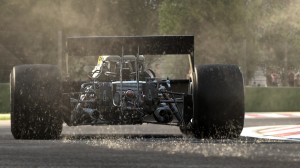 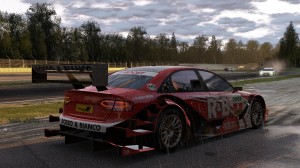 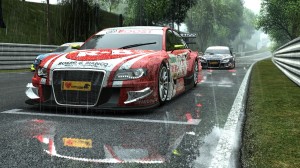 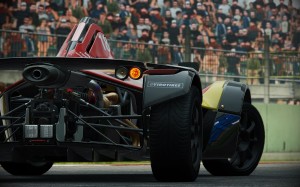 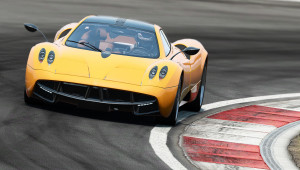 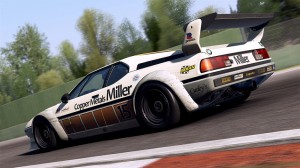 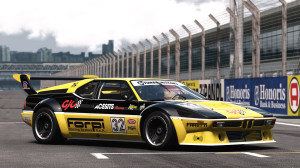 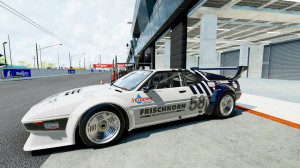 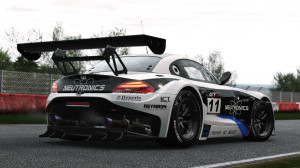 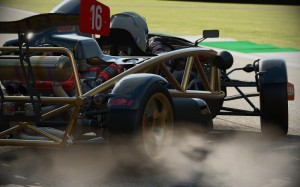 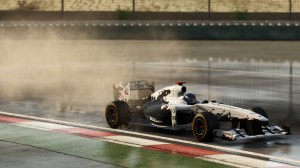 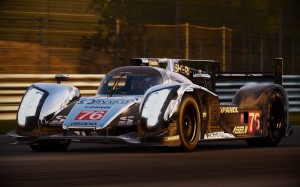 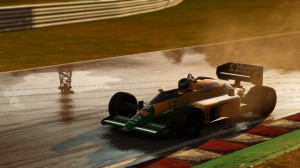 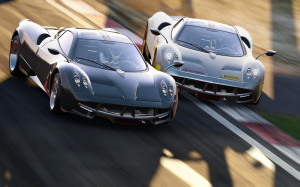 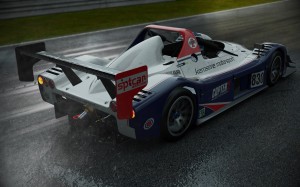 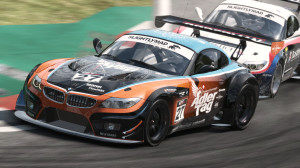 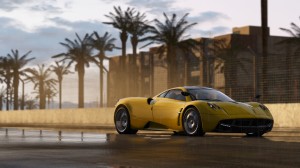 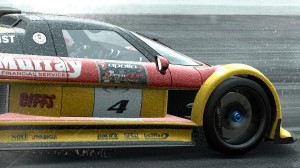 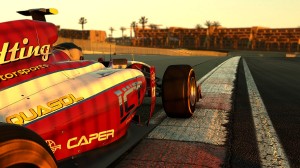