NeocoreGames released a terrifying new gameplay trailer for The Incredible Adventures of Van Helsing, as well as some new screenshots for it. High up in the Borgovian mountains, among the colossal trees and in the deep valleys, where ancient idols guard the swamps and the village inhabitants barricade their doors at night, a new evil makes even the ancient monsters tremble with fear.

Watch the new gameplay video and see how Van Helsing makes good use of his mighty sword, deadly pistol, and his arcane tricks, while he battles both the menacing creatures of folk tales and the monsters born in the secret laboratories of the mad scientists.

The Incredible Adventures of Van Helsing is an action-RPG for PC and Xbox LIVE Arcade and invites players to:

•Enter a memorable gothic-noir universe filled with monsters, magic, and weird science.
•Play through a refreshingly unique story , spiced up with wry humor, and snappy dialogue.
•Fight fierce battles against supernatural foes with diverse skills and abilities.
•Customize their characters through a detailed level-up system where they decide which skills and abilities they’ll need for the hunt.
•Use the special abilities and tailor the skills of a very remarkable follower.
•Modify their skills on the spot with a unique power-up system.
•Learn the secrets of mystical alchemy and forgepowerful items.
•Build and develop their hideout and place traps to defend it from waves of terrible monsters.
•Gather the members of the Resistance and decorate the hunter’s lair with valuable trophies.
•Become the greatest monster slayer of all time while playing a cooperative multiplayer monster hunt up to four players. 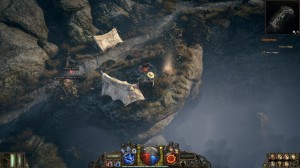 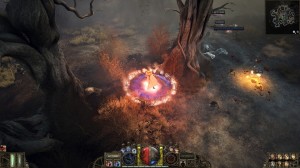 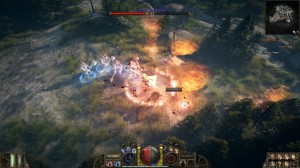 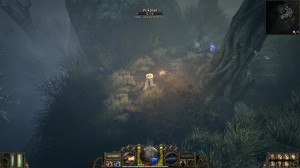 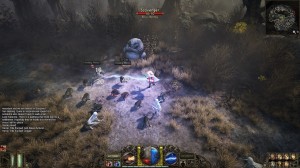 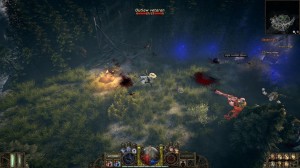 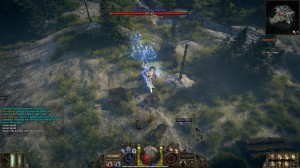