Slightly Mad Studios has signed a deal with Mercedes, and has released some screenshots showcasing a prototype model of the Mercedes SLS AMG GT3. Moreover, an Oculus Rift Dev Kit has arrived at Slightly Mad Studios’ office, meaning that Project CARS will most probably support it when it finally releases. You can view the new screenshots below, as well as a community multiplayer trailer, created by JonZ. Enjoy! 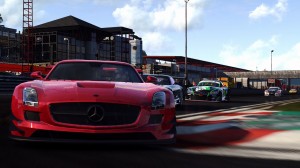 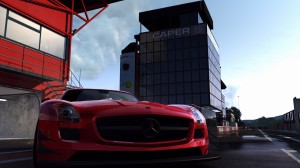